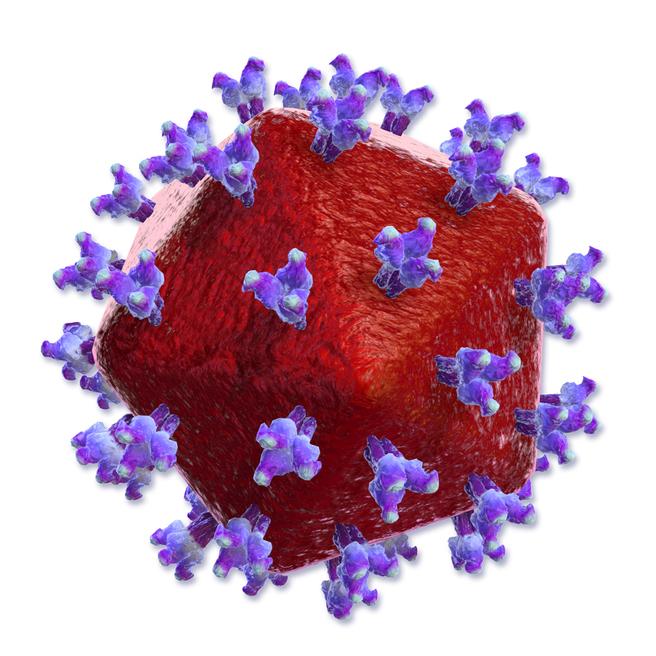 Adult film productions in Europe halted due to HIV-positive rumours 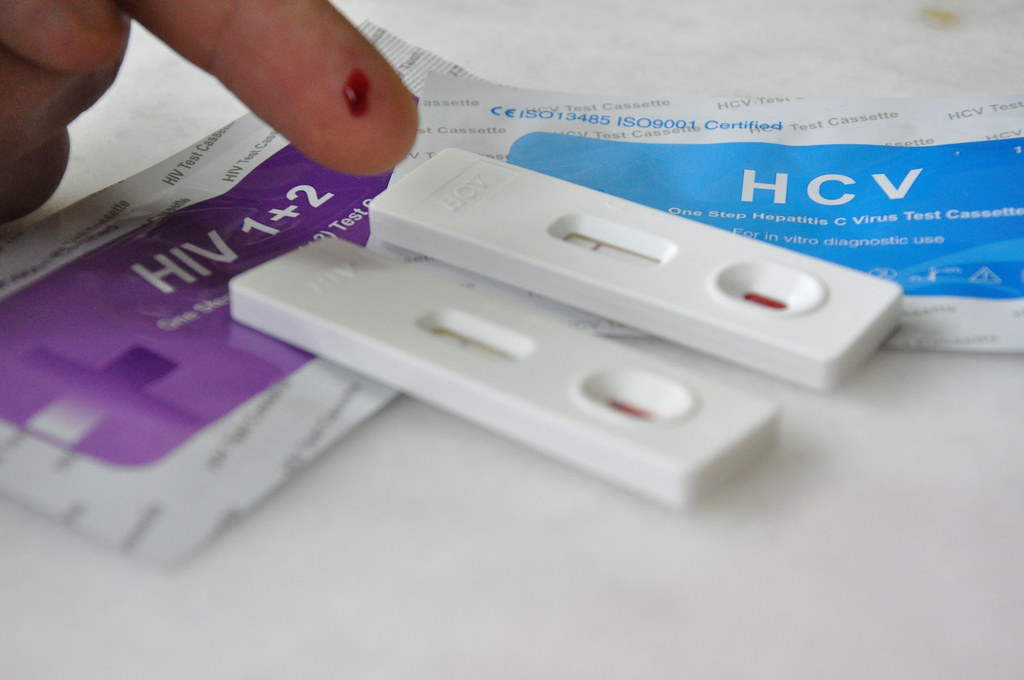 HIV test in progress via a finger-prick blood test

For most of us, an occupational hazard may be nothing more than moving and handling, or staring at a screen for so long that your eyes go funny. Unfortunately, for many actors across Europe, their occupational hazards include the risk of contracting a nasty infection that could alter their lives and shatter their careers.

An adult film star in Spain has allegedly tested positive for HIV. Whilst the result is as yet unconfirmed, a month-long halt on all productions has been called for until the matter is resolved. Production bosses now have to search for all of the Spanish actor’s co-stars, and whoever they may have worked with since his last STD test.

In Europe, there aren’t any standardised databases or regulations as there are in other places such as America and Canada, where all workers in the industry have to take a mandatory STI test every 14 days to minimise the risk of transmission. However, the industry in Europe doesn’t currently have such a safeguard, so should an HIV-positive result be confirmed, there may be no way of telling how long the actor has been infected.

What exactly is HIV? 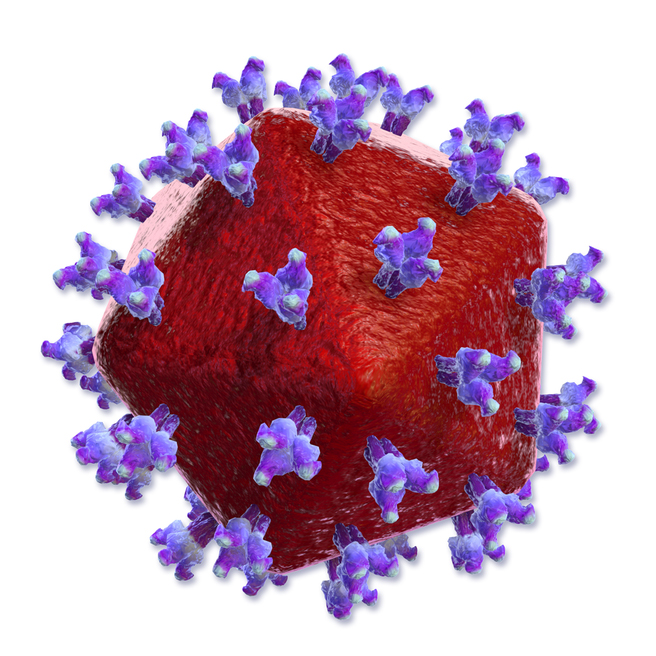 A computer-generated image of HIV

HIV stands for human immunodeficiency virus. It’s a sexually transmitted infection that can pose a threat to life. You can also get HIV from using infected needles, and an affected mother may pass it to her baby during pregnancy, birth or breastfeeding.

HIV affects the immune system, making you more susceptible to infections, and making them harder to fight off. Over time, HIV may develop into AIDS which is a life-threatening condition, causing serious complications from common infections.

One of the most famous cases of AIDS is perhaps Freddie Mercury, lead singer and frontman of Queen. The world-famous star was diagnosed with the disease in the late 80s, eventually dying of complications from an infection – bronchial pneumonia. Mercury only confirmed to the public the day before his death that he was suffering from AIDS, despite the fact his gaunt appearance had been noticeable for some time. 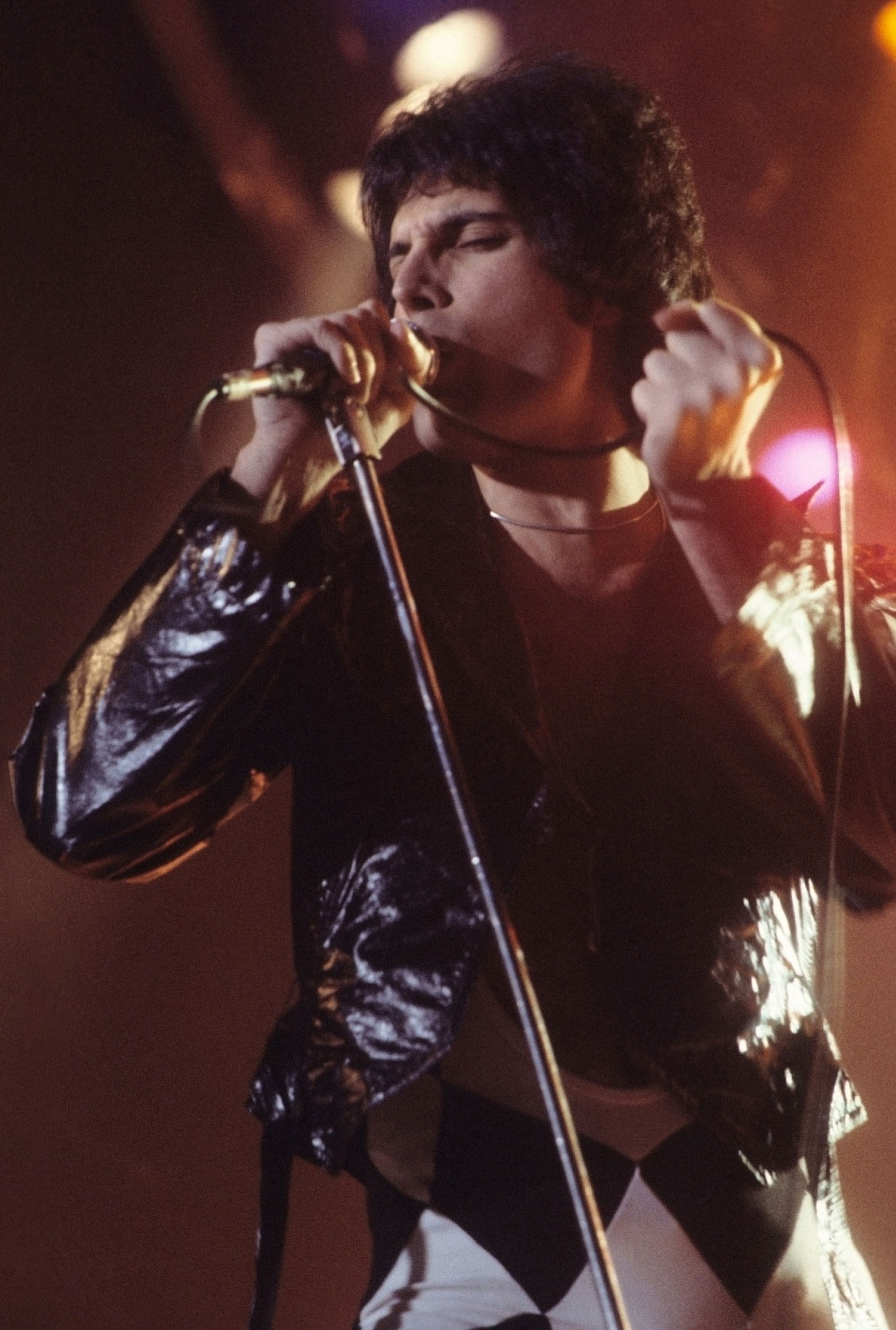 Freddie Mercury performing in the 70s, long before his diagnosis of HIV

HIV doesn’t always develop into AIDS, however, and luckily, it is a much more treatable condition. Whilst there isn’t a cure for HIV, treatments have now been developed to lower the levels of infection in a person’s body to a point where it is undetectable, significantly reducing the likelihood of it being transmitted to someone else. However, it’s extremely important that you catch the infection in its early stages before it has the chance to cause havoc with the immune system. You’ll likely be on medication for life if you contract the STI.

What about the average person?

Whilst a majority of people don’t star in adult films, many do choose to have sex with many different people, sometimes without knowing their sexual history and STD status. In some cases, this can put people at risk of contracting a virus such as HIV, much like in the case of the European workers. However, for most people, being tested positive for the infection won’t cause a loss of earnings, but adult stars in Europe are (rightfully so) choosing health over wealth, and there’s no telling when they may be able to safely return to work.

For an industry that puts its workers in so much danger, it was a shock to learn that there aren’t any solid regulations on STI tests, especially when many of the actors don’t use barrier methods in their productions whilst having multiple sexual partners. Most day to day companies will put safeguards in place for their employees whenever a risk is identified, so why not in the adult film industry where the risk to life is arguably much greater than in an office job?

For the average person, it’s a good idea to get an STI test every time you have sex with a new person without knowing their sexual history and STI status, and of course, it’s always important to use barrier methods such as condoms in this situation. However, some people are at a higher risk of contracting HIV than others. For example, if you have multiple sexual partners and don’t always use condoms, you’re more at risk than someone who’s in a monogamous sexual relationship and always uses barrier methods.

If you fall into the former category, there are certain things you can do to minimise your risk of contracting HIV. For example, using condoms during sex is one of the most effective ways to prevent the disease, but if you’re a habitual drug user who injects, condoms won’t be much use to you.   Fortunately, the life-saving drug PrEP exists for people who are at high risk of being infected with HIV. The clinical trials showed PrEP to be over 90% effective at preventing HIV in the case of sexual transmission, and around 70% effective for injecting drug users. 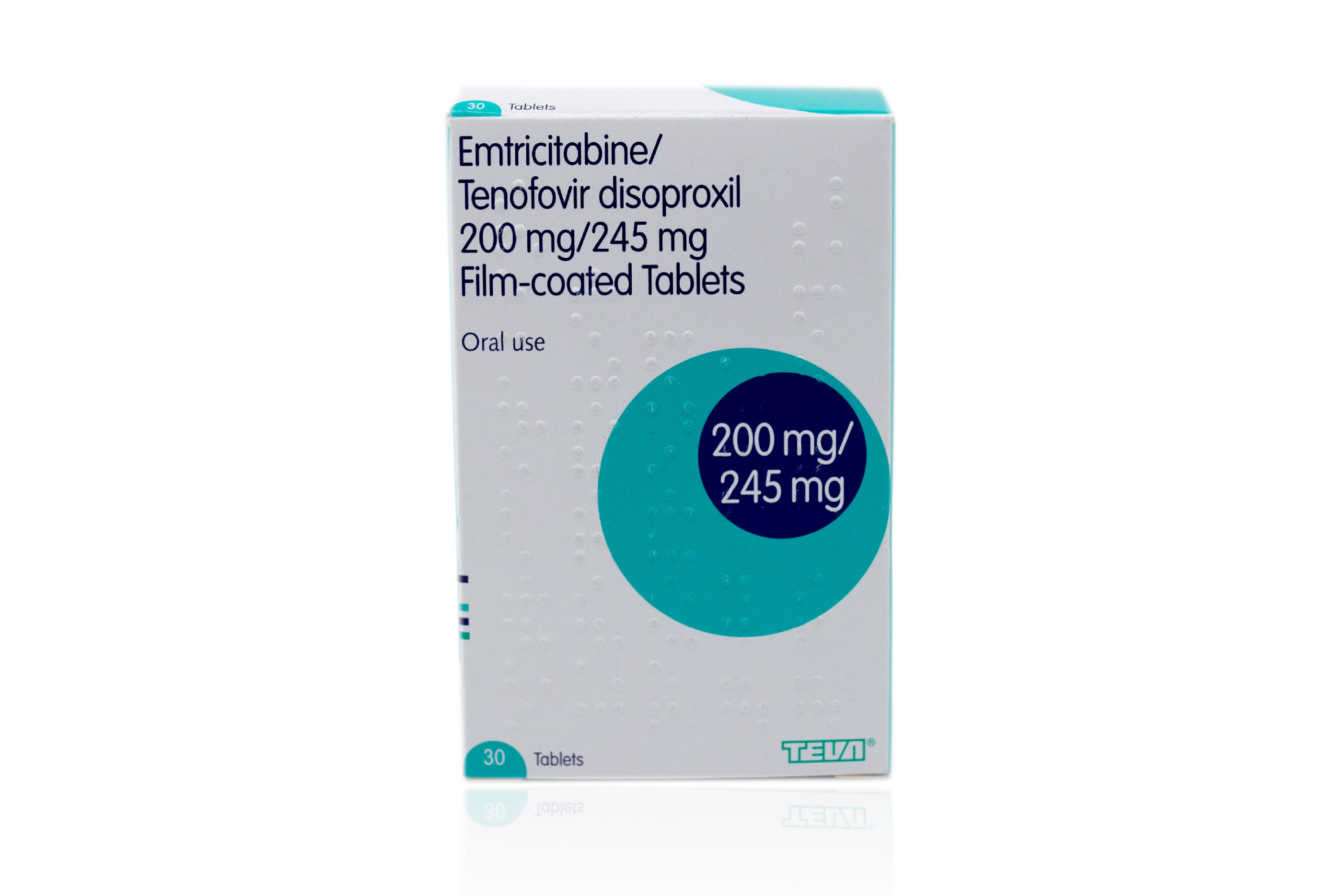 Unfortunately, PrEP isn’t currently available on the NHS. Whilst the impact trial is taking place, and more spaces have been opened up for eligible people, many are being left without access to the vital medicine, and are turning to buy it online from unsafe websites.

I think I’m at risk of HIV

If you think you might be at risk of getting HIV, the first thing you should do is get yourself tested. You can do this at most GUM centres and sexual health clinics, but you can also buy HIV testing kits online that you can do in the comfort of your own home.

If you think you need PrEP, but can’t access the medicine on the NHS, the good news is that there are some reputable websites that are selling genuine versions of the medication. Known by the brand name Truvada, the generic medicine is exactly the same and contains emtricitabine and tenofovir, which work together to block HIV from affecting the cells in your body. Doctor4U is a reputable supplier of PrEP, and is proud to be able to supply the drug to those in need of it. To buy PrEP online through us, you’ll need to fill out a patient questionnaire which will be sent for approval by one of our doctors.

It’s a dangerous world out there, especially with so many people engaging in casual sex without knowing their partner’s history. You can make sure you stay safe by following our advice and making sure you’re regularly tested for STIs if you think you may be at risk.

In the case of the European adult stars, we can only hope that this terrifying situation causes bosses to implement a much stricter, more standardised testing protocol in the best interest of its workers.

For information and help living with HIV, visit the Terrence Higgins Trust.