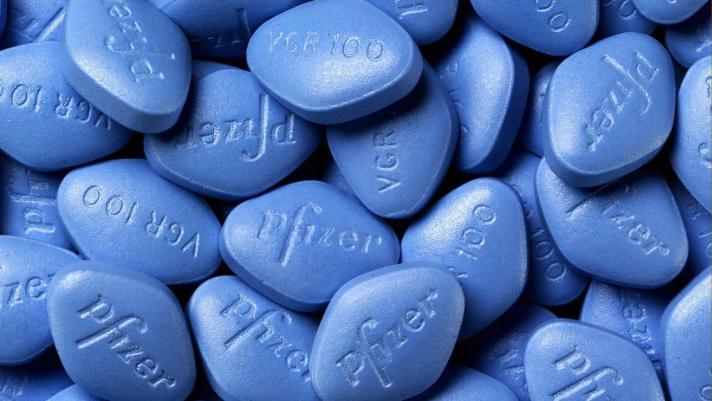 The little blue pill, otherwise known as Viagra has been improving the sex lives of millions of men since the 90s and has gathered a lot of attention in this time. Pfizer’s ‘magic’ discovery prompted a lot of discussions as well as a few myths attached to the popular medication. Some of these myths or rumours, however, have been an off put for some men who could be benefiting from this drug.

So, we’re looking at the hard facts and debunking the myths surrounding Viagra, after all, 1 in 5 men are affected by erectile dysfunction and Viagra could be the solution.

Myth 1: Viagra is a magic cure, it works first time! 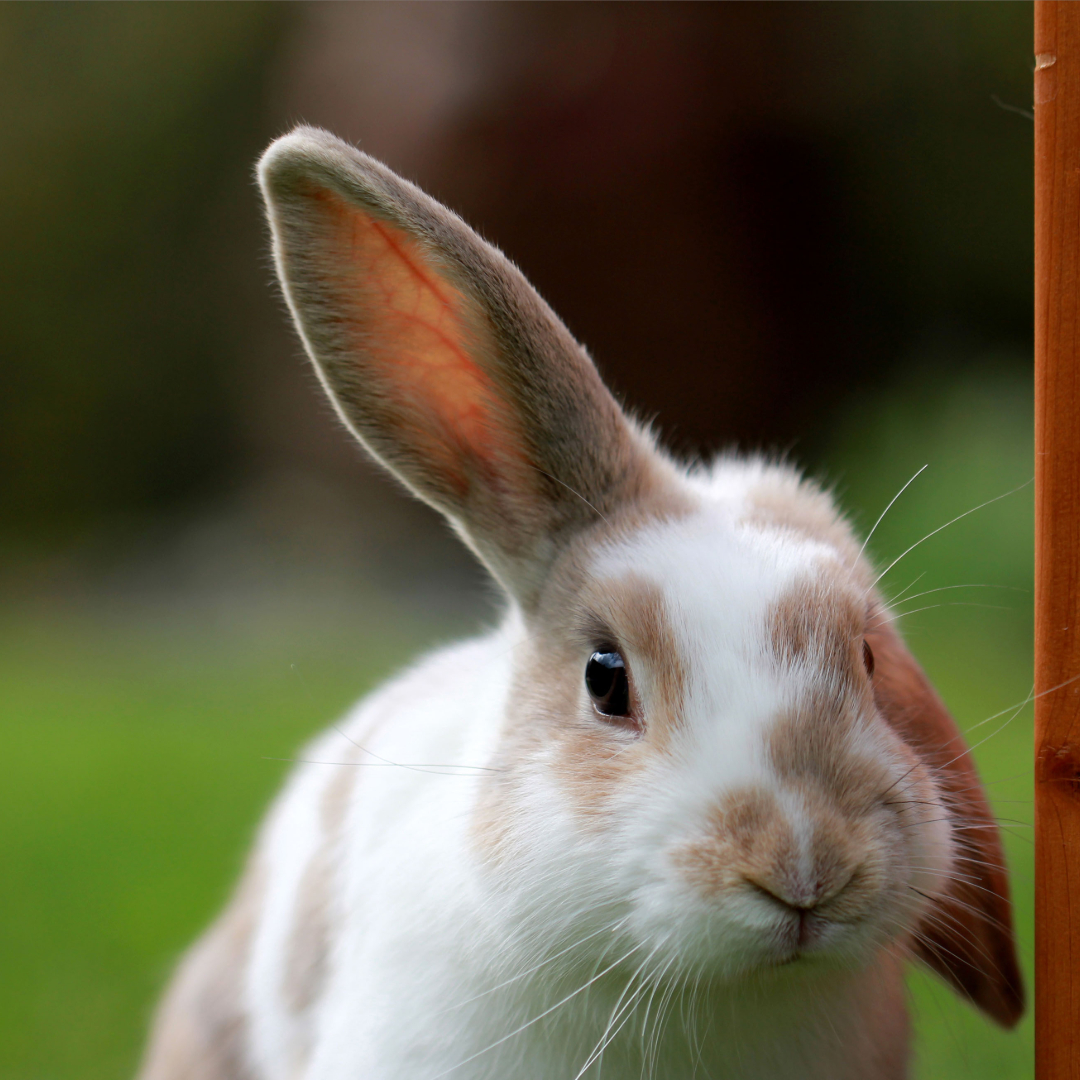 We’re sorry to disappoint, but not necessarily. A common misconception of Viagra is that it works the first time you take it and gives an instant erection, and although it would be great if a pill could cure erectile dysfunction first time, this is not always the case. There’s no doubt Viagra is a wonderful drug in aiding men to achieve and maintain an erection, but it may take a few attempts before you see results.

You should also not expect to have an erection straight after popping the pill as you will need to be sexually stimulated alongside taking Viagra. Viagra is not effective without sexual stimulation. Viagra increases the blood flow to the penis to achieve an erection but this only happens when a man is sexually aroused. So continue to do whatever turns you on alongside taking this ED treatment.

The time it takes to work is not the same for everybody, but generally, Viagra will begin to take effect around 30 minutes after taking it.

Myth 2: The more Viagra you take, the more effective it is and long-lasting 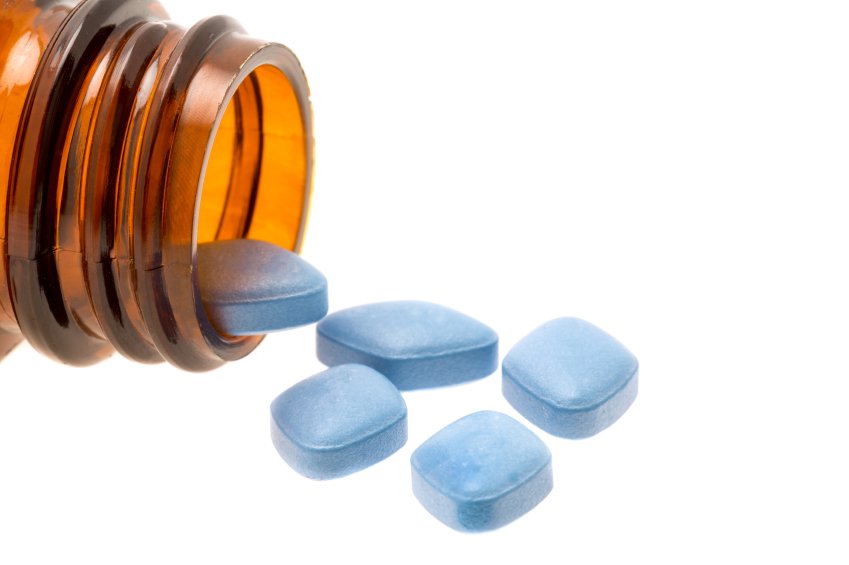 As with any medication you should never exceed the recommended dose. Not only is this a complete myth, but it’s also dangerous to take more than you’re supposed to. Be patient, if the first pill hasn’t worked, the next time you take it, it might. One pill is enough to give an erection and no, taking more pills is not likely to prolong the erection. Make sure your experience of taking Viagra is safe and enjoyable!

Myth 3: Viagra increases sex drive in both men and women 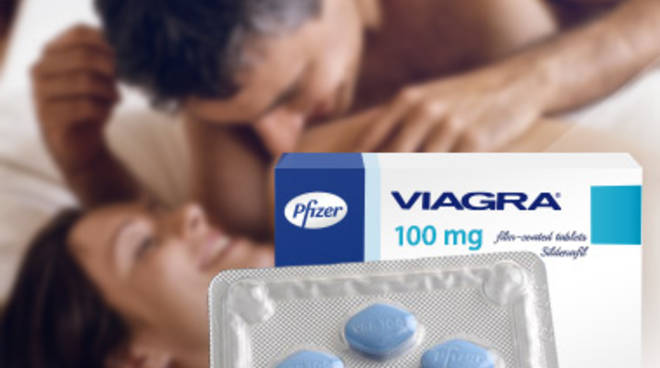 Viagra has not only provoked attention among men, but questions have also been asked on the effect it has on women and whether it can increase sex drive.

Firstly, Viagra is not a sexual stimulant and does not increase libido in either men or women. It is only used by men because the main purpose is to increase blood flow to the penis for an erection. There is no evidence of this drug having any effect on the sex lives of women.

Myth 4: Viagra has nasty side effects including blue vision 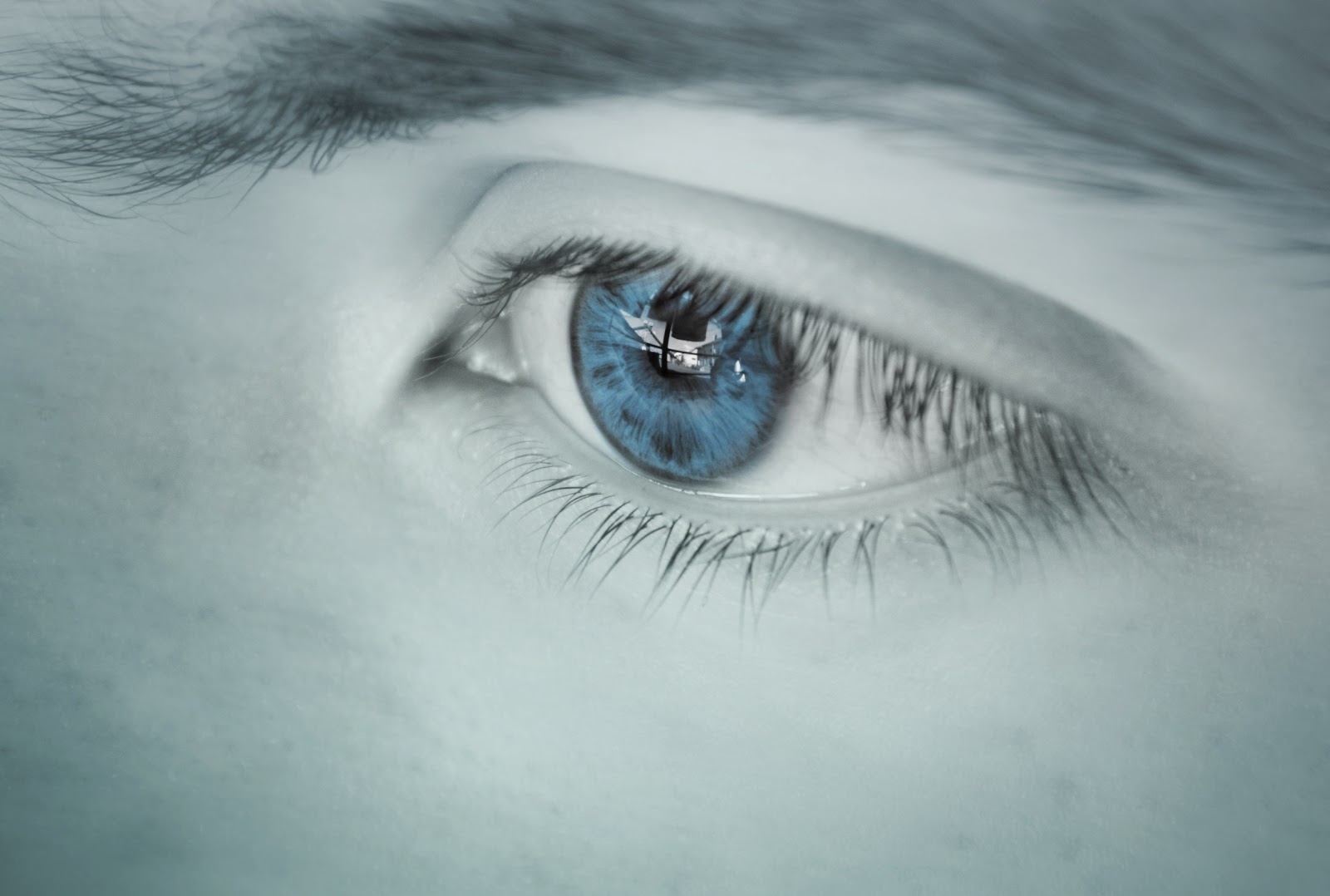 Although this is not entirely a myth, the side effects are rare. As with any medication, there is a possibility you may experience some of the common or rare side effects. Visual disturbances are a side effect of Viagra which may be in the form of a temporary blue tinge to vision, but this is rare. 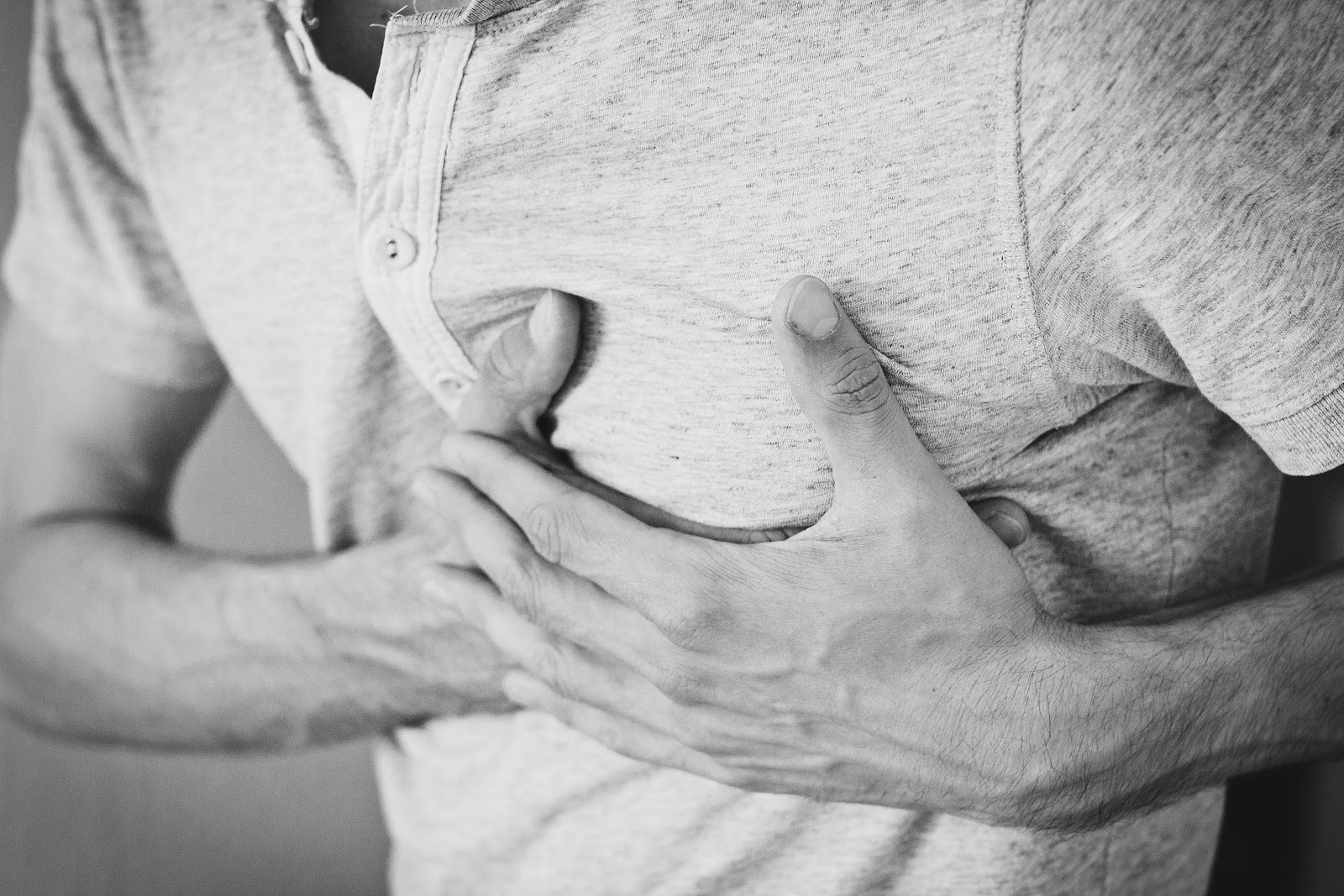 There is some confusion around whether Viagra is bad for people with heart problems or whether it can actually treat heart disease. Research has been carried out on the effects of Viagra on the heart and the relation between erectile dysfunction and heart disease. According to The British Heart Foundation, erectile dysfunction could be a sign that there is something wrong with the heart, in particular, a condition known as atherosclerosis (narrowing of the arteries) which can increase the risk of a heart attack, so it’s important to get your ED checked out by a doctor as there may be an underlying cause.

The active ingredient in Viagra, sildenafil citrate, was originally tested as a treatment for angina and high blood pressure, and erections were a side effect of this drug. Clinical trials are still being carried out on the effect Viagra has on heart disease.

Myth 6: Viagra is the only treatment for erectile dysfunction 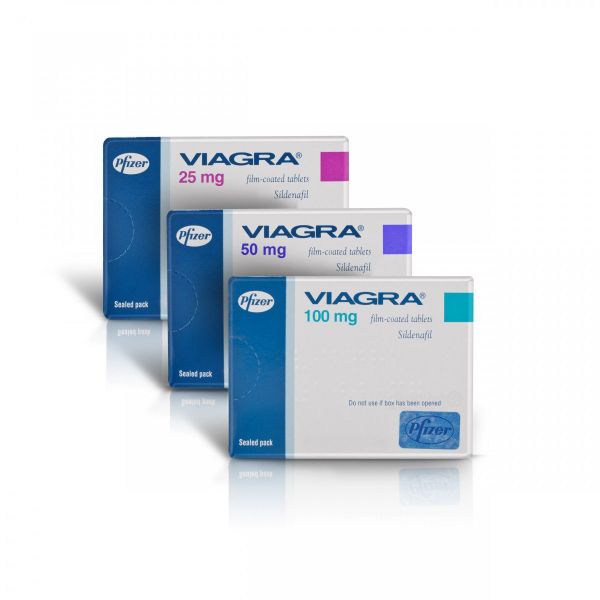 Viagra is not the only medication available for treating erectile dysfunction, although it’s the most popular and well known ED drug. Viagra is simply the brand name for the ingredient, sildenafil, which is available to buy as the generic drug. Chemically, Viagra and sildenafil are exactly the same and perform in the same way, the only difference being cost. Other erectile dysfunction medication includes Cialis, Levitra, Spedra, and tadalafil.

Myth 7: Viagra is only used by older men

Although erectile dysfunction is more common in men over the age of 40, and therefore more men of this age take Viagra, this drug can be taken by younger men and is gaining increasing popularity amongst the younger generation. It’s a myth that only older men have erection problems. Erectile dysfunction can be caused by more than just age. Stress, tiredness, anxiety, and drinking too much alcohol can all affect the ability to get an erection, and both older and younger men can experience these problems.

Erection problems can sometimes begin in teenage years so there’s no reason why some young men shouldn’t use Viagra. There’s also an increase in young men taking Viagra for performance anxiety rather than for erectile dysfunction. However, its intended use and what it is approved for is erectile dysfunction.

Myth 8: Once you start Viagra you’ll always rely on it

There’s a concern that you can become addicted to Viagra and never be able to perform without it, after all, if it’s the only way of achieving an erection then your sex life can’t survive without it right? Wrong! Viagra is not an addictive drug physically as it simply acts on the blood flow to the penis, however, some men’s dependence on this drug may be psychological as they believe they can only perform sexually with the aid of Viagra. 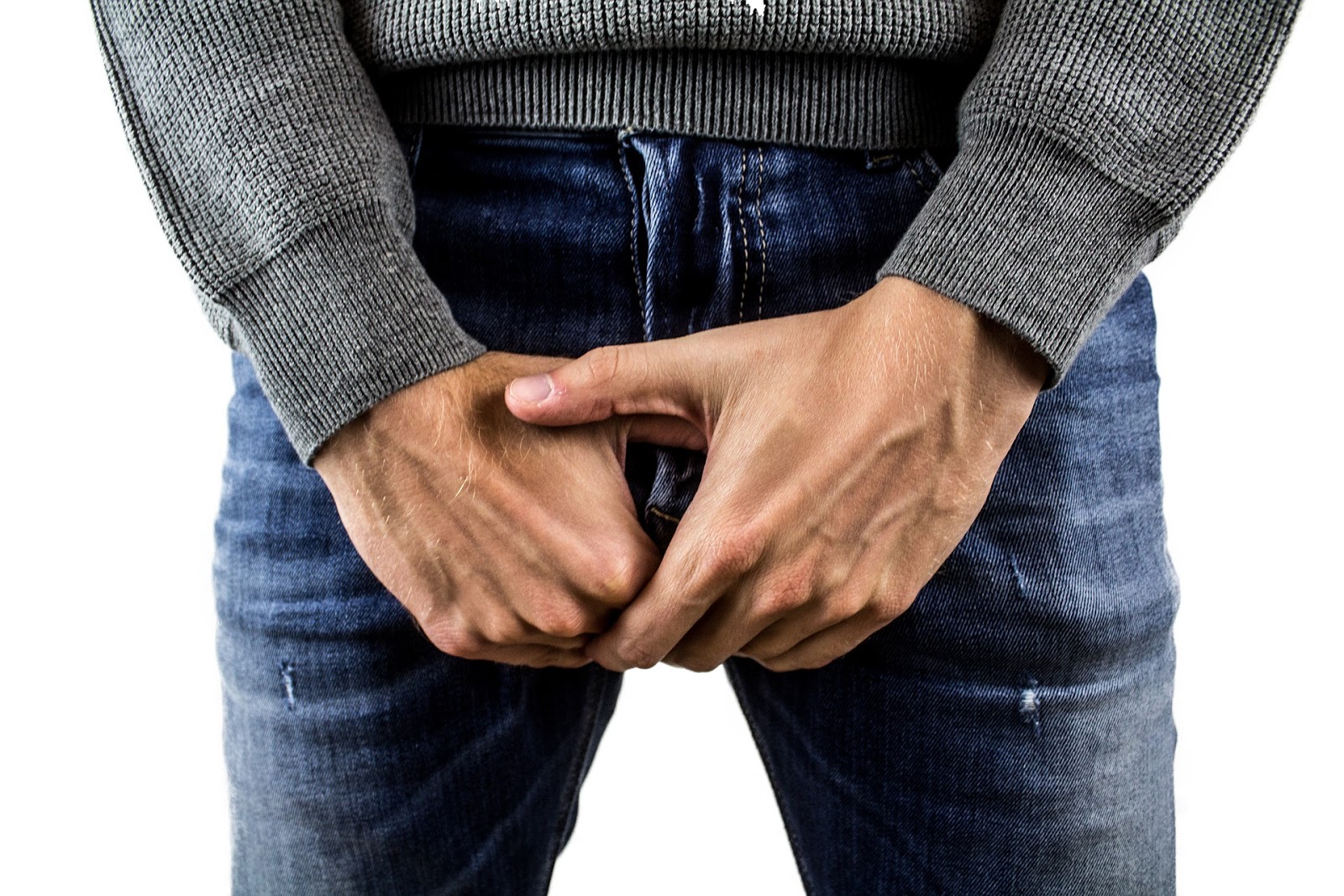 Viagra is in no way a method of protecting against sexually transmitted infections. The myth that ED treatments protect against STIs could lead to the spread of these infections as people fail to use other methods of contraception and instead rely on Viagra. Viagra does not offer STI protection and you should use a condom each time you have sex.

Myth 10: You can only get Viagra face to face from a GP 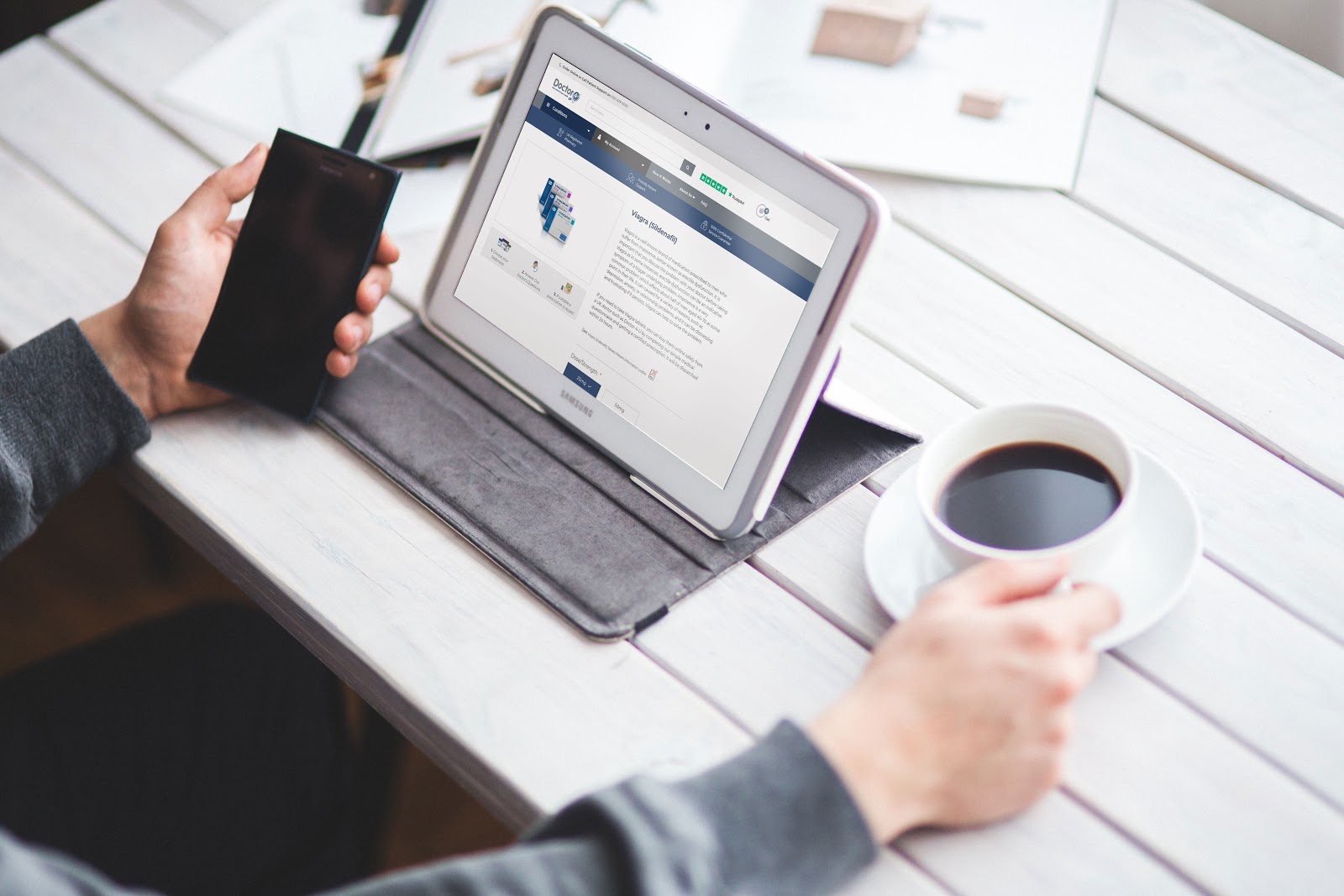 Many men have been put off trying erectile dysfunction treatments due to embarrassment. The thought of asking for help for an erection problem in person fills many men with dread. Fortunately, Viagra can now be bought online discreetly in the comfort of your own home. Buying online from a regulated doctor service such as Doctor-4-U is safe and means that a lot of men do not have to suffer from erectile dysfunction any longer.

You can order Viagra or other ED treatments from Doctor-4-U and once your suitability to take this medication has been approved by our GMC registered doctors it will be dispensed by our UK-based pharmacy and sent to you discreetly.

Now that we’ve busted some of the negative rumours that have circulated around this drug, you can be more confident in your decision to try Viagra for your erectile dysfunction.