No Smoking Day – The Best Ways to Quit Smoking 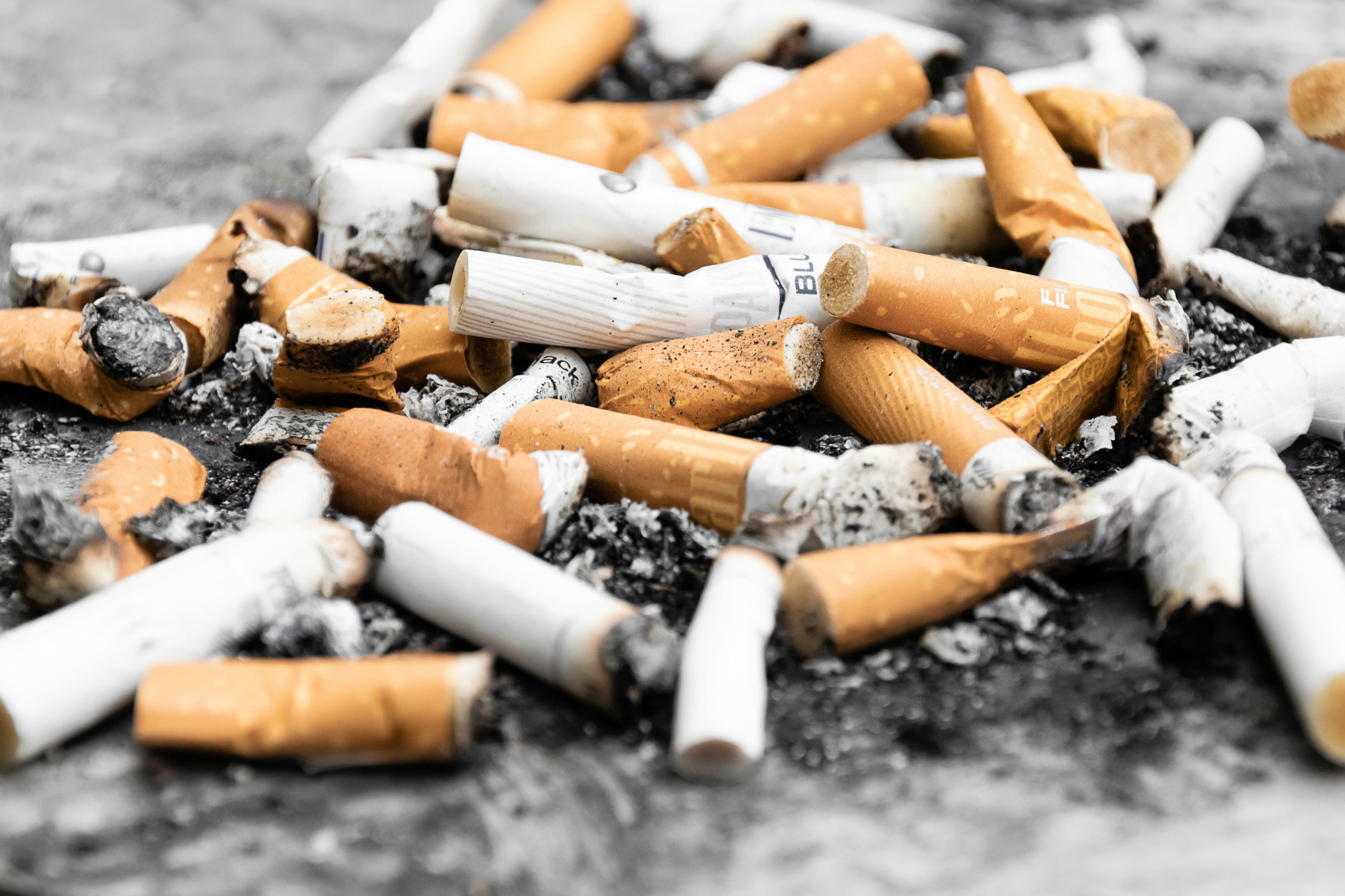 It’s National No Smoking Day here in Britain and health groups across the country are promoting the many benefits of quitting smoking, plus the various methods and support groups that can be followed to achieve this goal. Here we want to focus on some of the simplest yet effective methods out there for quitting the habit because quitting smoking is far from easy.

If you’re like us, then at some point in the past someone you know who is a smoker has spoken of their desire to quit the habit in the future. They already know it’s not good for their short-term health and long-term health especially. The chances are they’ve seen a vast number of adverts highlighting the dangers of smoking on TV and the warning labels and pictures found on cigarette packets.

So why can’t people like this just put down the cigarettes straight away? It’s because smoking is highly addictive, due to the nicotine contained in cigarettes. Not only does nicotine alter brain chemicals in a way smokers find pleasurable, but the brain also gets used to the stimulant and even becomes dependent on it. Someone who has recently made cigarettes part of their daily routine will have to smoke an increased amount over time to achieve the same amount of mental pleasure. 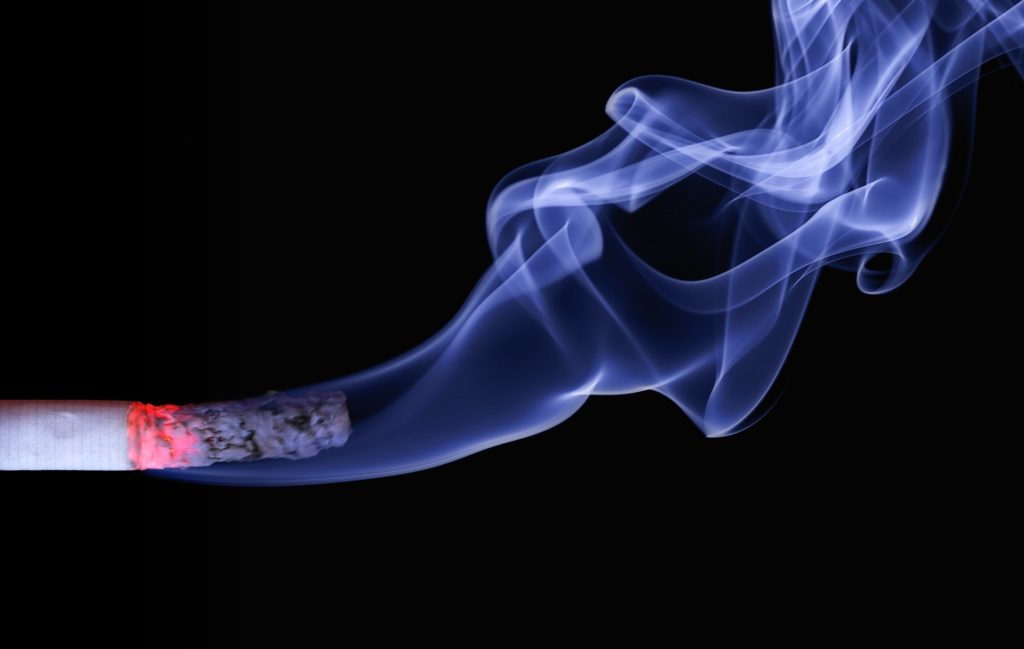 To make things worse, if a smoker goes without a cigarette long enough, then the nicotine alters the brain chemicals in a way that creates anxiety, depression and irritability in the mind. This problem is aggravated further if the smoker is in a situation that creates stress regardless (like a bad day in work or if you’re carrying an injury).

Therefore, quitting smoking through sheer willpower alone is very hard. The NHS and various health groups offer programmes to support people who wish to quit smoking, and on this particular day, those who have successfully quit are encouraged to share their story on social media. Not everyone is the same though, so the best way to quit varies and the solution has to be your choice. Regardless of who you are though, there are some little things you can adjust in your personal life and products that can be used to make the battle a lot easier to win.

Choosing a particular day to start life without cigarettes is usually one of the first things people come up with while making some sort of plan to quit smoking. For quite a few, the first day may well be today because of its relevance. But if you’re not ready to start right now then that’s no issue.

The best sort of day to commit to is one which should be stress-free (a day with little to none personal commitments). Perhaps to help, you could also pick a day that will be easy to remember, like the first or last day of a month or a date that stands out because it's connected to something significant to you (like an anniversary for something, as an example). 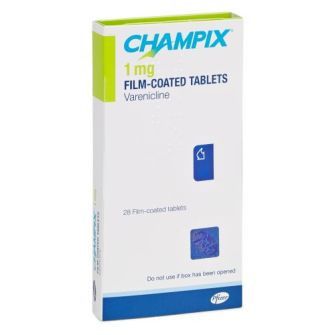 There are medicines and similar types of treatments which people can take while they quit smoking that subdues the craving and withdrawal symptoms that can occur when you stop. Many of these are referred to as nicotine replacement therapy (NRT). Among the options is a popular one called Champix.

These medication tablets contain an ingredient called varenicline tartrate. It works by engaging the same receptors in the brain which nicotine usually influences, taking away cravings. Champix also makes tobacco smokeless effective and appealing by altering brain chemicals so that nicotine is blocked if the user does smoke in the future.

Another treatment worth noting is Nicorette, which is available as an easy to use mouth spray called QuickMist. Available in two flavours, Nicorette QuickMist tackles cravings a minute after use by adding nicotine in place of all (or at least some) of the cigarettes you’ve been having day by day.

Both Champix and Nicorette QuickMist are available to purchase from online pharmacies, including Doctor-4-U where they can be acquired the next day with ease. 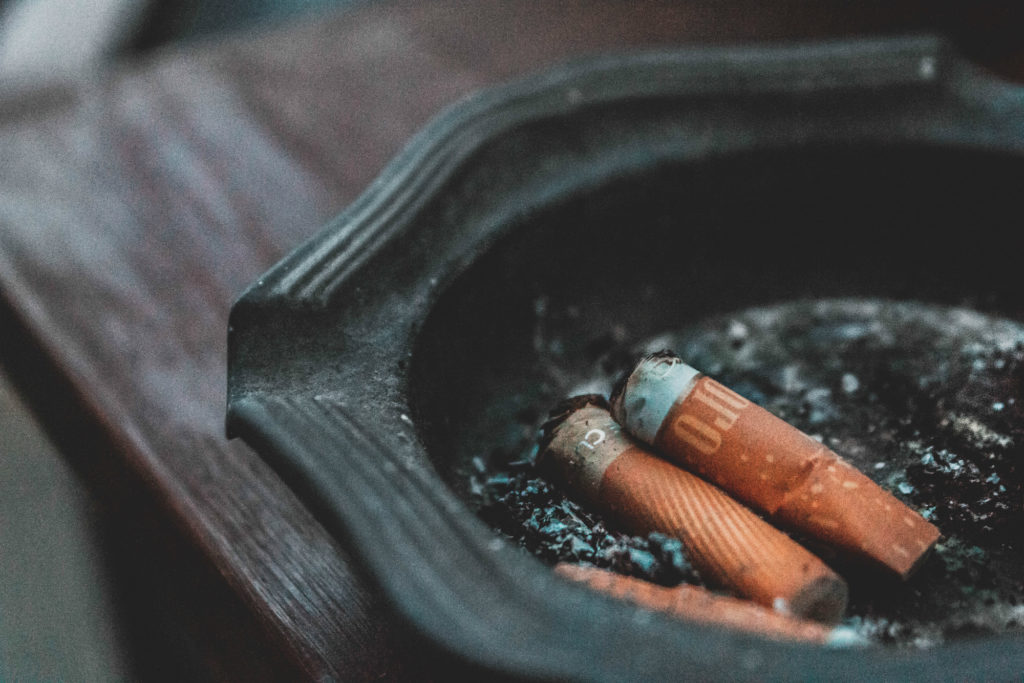 It might sound like a minor detail at first, but anything you see during the day that reminds you of smoking can have a large mental impact while trying to quit. If you’ve set yourself a date for quitting, then it’s a good idea just before it to remove things around your home (and maybe other things like your car) that are directly linked to smoking.

We’re talking about things like ashtrays, because if you’re going to quit you may as well discard them. Got lighters and matches? Bin them. Got some cigarettes left in a packet? Throw them away. Put them out of reach if you have to. Those might be the lengths you need to go to if, say, you think there’s even a small chance you’ll get desperate enough to fish them out your rubbish bag later!

The less often you see things purely associated with smoking, the less chance there is it will cross your mind. Plus, you're less likely to fall back into the habit if you can’t just slip into smoking again without investing effort and money.

Exercise is your friend 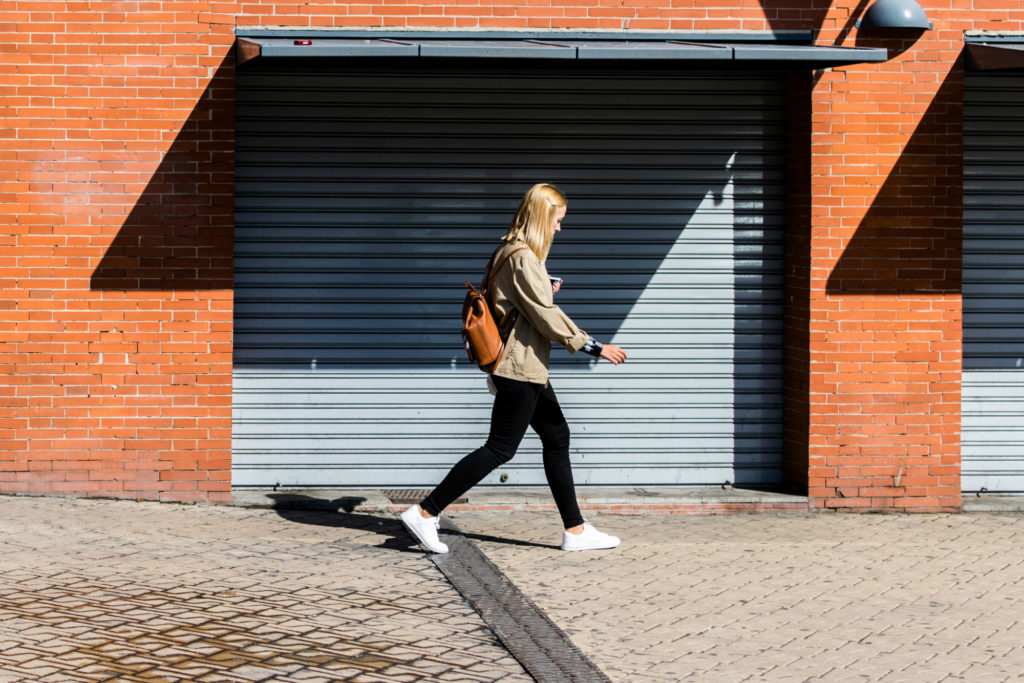 If you’re ready to groan at the idea of exercise, then there’s no need. Scientific studies in the past have found that something as simple as a five-minute walk or stretch can have a significant positive effect on people quitting smoking.

Simple exercises help the brain to produce chemicals that remove any cravings for nicotine. If there’s anywhere you drive to as part of your weekly routine that you could reach on foot instead, then this could become a simple and cheap support aid while you’re adjusting to life without cigarettes.

Smoking not only impacts your health big time but your wallet as well. If, for instance, you buy a pack of 20 cigarettes a day on average, you’ll be spending slightly above or below £10 on each pack. One pack in isolation doesn’t seem so costly, but that builds up to over £50 spent per week, over £200 per month and approximately £3,000 over a year.

If you’re so willing to spend money on things that aren’t vital, why not just substitute cigarettes for something less damaging but still enjoyable? The money you spend per day or per week on cigarettes could be put towards things like your favourite snacks or magazines to read. Sure, saving the money for a rainy day is the most logical option, but an approach like this is proof that quitting smoking doesn’t have to feel like a joyless slog.