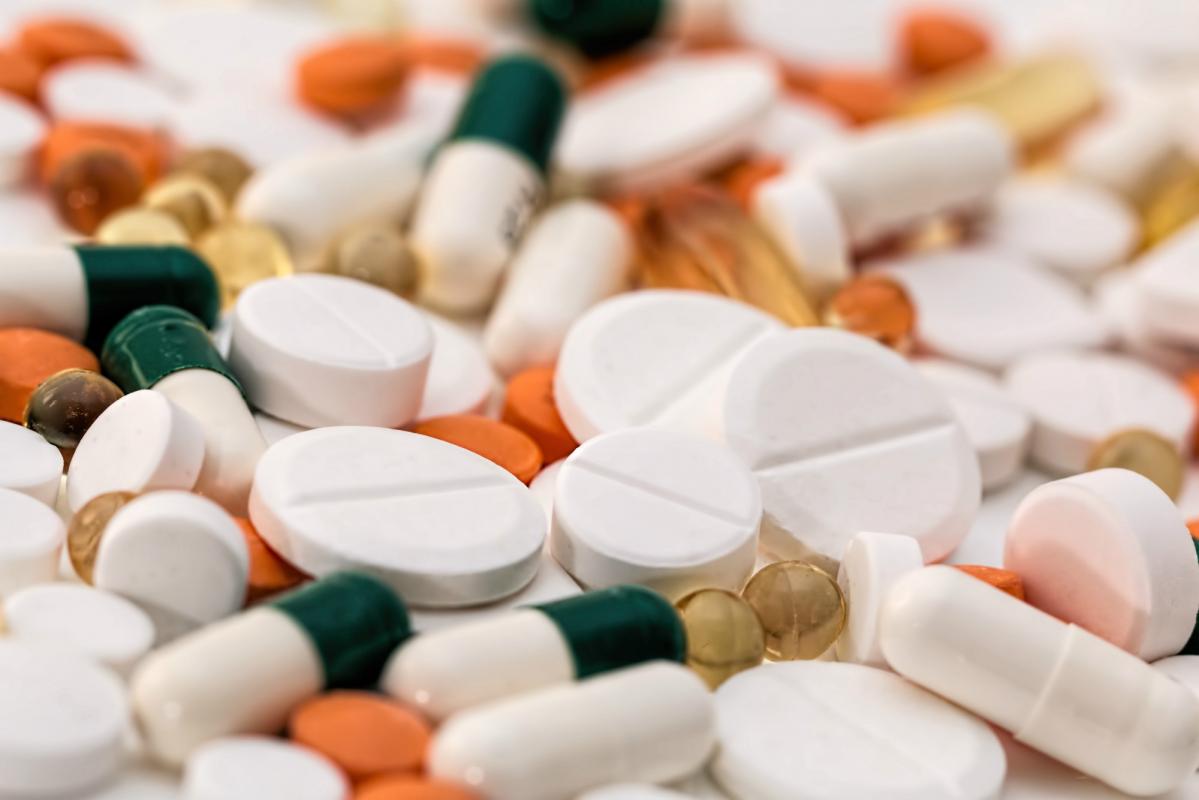 Imagine this scenario, you have a condition that needs treating and you search your home for some medication. You do find some, but you also notice its expiry date passed months (or maybe even years) ago. You may well have experienced a situation like this in the past and been unsure of the best course of action.

All medication comes with an expiry date which informs you when it should be used by. But just how seriously should these expiry dates be taken? After all, when it comes to food and drink, the expiry date on their packaging is more advisory than a super-strict deadline. Sometimes, food and drink are still fine to have just after their expiry date (albeit not as good as it was originally). When they have well and truly gone off, their appearance and smell will probably tip you off. For example, you can tell by the mould if bread or fruit needs chucking out and milk will stink when it has gone off.

On the other hand, some people are prepared to have food and drink that’s gone off rather than let it go to waste, and though there aren’t official recommendations to do this, it is possible to do so without harm. But can you get away with a similar attitude towards medication?

So why do medicines have expiry dates?

Pharmaceutical companies are legally required to set an expiry date on their medication. The date given will typically be 2 or 3 years in the future from the date of manufacture. The main purpose of the date is to show for how long the maker can guarantee the medicine will work to its full potential. Companies are only required to run tests on their medicines up until the expiry date, so they don’t tend to assess them beyond their expiry date.

It’s worth pointing out that very specific types of medication will have a much shorter expiry date than 2 or 3 years. For example, eye drops typically have an expiry date of around 4 weeks after it was manufactured. Prepared antibiotic mixtures, which involve a pharmacist mixing water and a powdered antibiotic, may be given an expiry date that lasts just a week or two.

Where is the expiry date anyway?

Expiry dates for medicine are usually found on the packaging. If it’s a box of tablets, then the expiry date may also be found on each strip included. Prior the date itself, ‘expiry date’ may be written before it or something similar like ‘expiry’, ‘exp’, ‘exp date’, ‘use by’ or ‘use before’.

With certain types of medication (such as creams and gels), the packaging may include advice on how long the product should be used for once it is opened for the first time. So even if a product is many months away from its expiry date, you may only have seven-or-so days left to finish it once you use it for the first time. Your doctor may put a label on your medication which clarifies how long the medicine should be used for after first use.

What happens to medicines after their expiry date?

With most types of medicines, such as tablets that are in sealed packaging, there is unlikely to be any noticeable difference in appearance or smell. That applies even if it has been months or over a year since it passed its expiry date.

However, this does assume that the medicine has been stored correctly and the packaging has remained intact the entire time. If medication has been exposed to moisture or extremes of temperature, heat and light, it will more likely have gone off in a noticeable fashion. If none of these issues applies though, then the medication is likely to look the same as it did before it passed its expiry date. 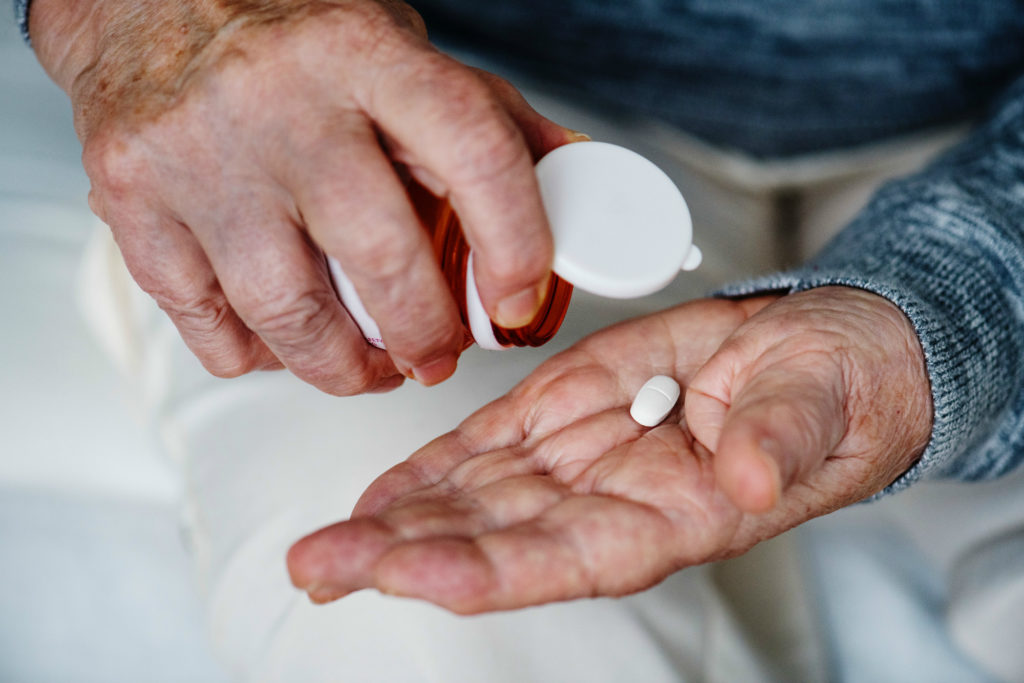 So am I ok to take my medicine after its expiry date?

For your own safety, we cannot recommend ever taking medication when it has passed its expiry date. Even if you’re desperate for a certain medicine and you only have expired stock on hand, getting fresh stock is always the safest and most recommended course of action.

It is true though that the situation is not entirely clear cut since numerous studies have found that most medicines are likely to still be safe and effective well after their expiry dates. For instance, a review earlier this year of pharmaceutical products and drug substances in Germany found that most drugs remain effective for more than five years after their expiry date.

A more radical piece of research came from America in 2012. Two scientific researchers in California, Lee Cantrell and Roy Gerona, discovered a hidden supply of medicines in the back closet of a retail pharmacy. Most of the drugs found were 30 to 40 years old, with some predating the 1969 moon landing! The scientists analysed these medicines, which were all still in sealed containers and included antihistamines, stimulants and painkillers. Remarkably, the scientists found that 12 out of the 14 substances analysed were still as potent as they were when they were manufactured!

Studies such as these have led some to question why pharmaceutical companies do not just change the expiry dates on their drugs if they can be confident they can last beyond a few years. Ultimately, previous efforts to persuade companies to extend expiry dates have been unsuccessful up until now.

Which medicines definitely should NOT be used after their expiry date?

There are certain types of medication which unquestionably should not be used when their expiry date has passed. Pretty much all of these products will have much shorter life spans than tablets and they each contain certain ingredients which will alter in harmful ways if they are not taken in time. These medications include the following:

How should expired medicines be disposed of?

If you have medicines that have passed their expiry date, then the best thing to do is to hand them over to a pharmacy and the staff there can safely dispose of them. Putting your medicine in the bin or flushing it down the toilet or sink are not the safest nor the most environmentally-friendly solutions.

Because of stats such as these, there have been efforts made, like the Only Order What You Need campaign, to encourage the public to only order the medicine they need and when they need it.