This week, it was reported that a new study has uncovered a potential link between two conditions – fibromyalgia and insulin resistance. The study comes from the University of Texas Medical Branch at Galveston and has only just emerged as new research.

Until now, fibromyalgia (also known as fibromyalgia syndrome or FMS) has been described as a “long term condition that causes pain all over the body” with an “unknown cause”. But the latest research in the field might suggest a link that could help millions of people suffering from fibromyalgia world-wide. 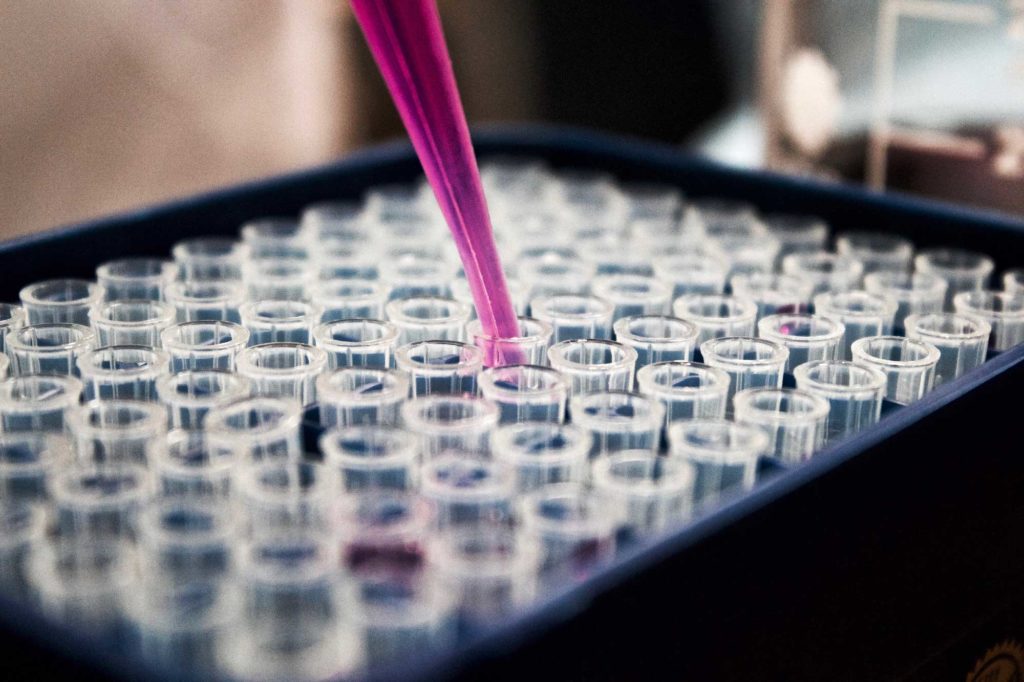 How is fibromyalgia and insulin resistance linked?

Fibromyalgia and insulin resistance probably aren’t two conditions that you’d immediately put together. One causes widespread pain and the other is more associated with diabetes than anything else, but it isn’t the first time the two have been linked. According to Diabetes UK, a 2003 study in Israel found that fibromyalgia was commonly found in patients with diabetes, so the seemingly unrelated conditions might actually have more in common than we first thought. 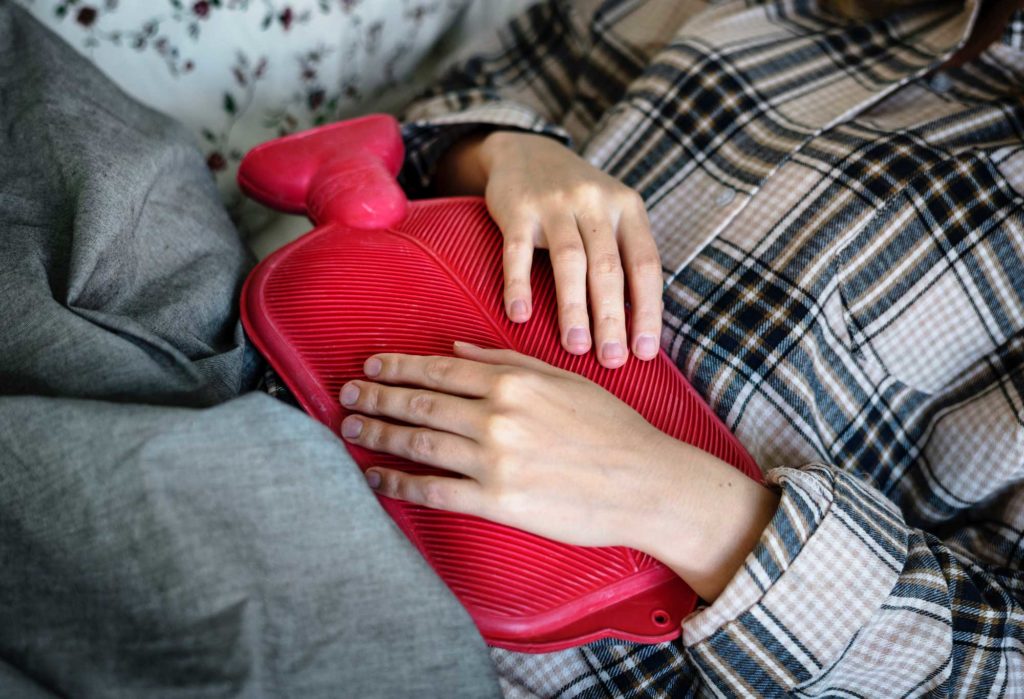 The new research from Galveston states that

“Earlier studies discovered that insulin resistance causes dysfunction within the brain’s small blood vessels. Since this issue is also present in fibromyalgia, we investigated whether insulin resistance is the missing link in this disorder,”

suggesting a link between the two conditions even before this new information from UTMB.

The researchers found that all of the patients taking part in the study who had fibromyalgia could be identified by a blood test highlighting their A1c levels (this translates as average blood sugar levels over the last 2-3 months), but how does this relate to insulin resistance?

Insulin resistance happens when the body doesn’t respond properly to the hormone, which is responsible for regulating blood sugar levels. In the study, the patients identified as having fibromyalgia in the Galveston study all displayed A1c levels that were significantly higher than “normal” people in their age range (“normal” in this instance meaning people that don’t have fibromyalgia or insulin resistance). The raised blood glucose of those with FMS would suggest that there could be some degree of insulin resistance as there’s an imbalance of sugar in the blood, meaning that the body might not be responding to insulin in the best way.

After finding the possible link between the two conditions, researchers gave the patients metformin, a medicine for insulin resistance and control of blood glucose levels, and found that their pain levels were significantly reduced. 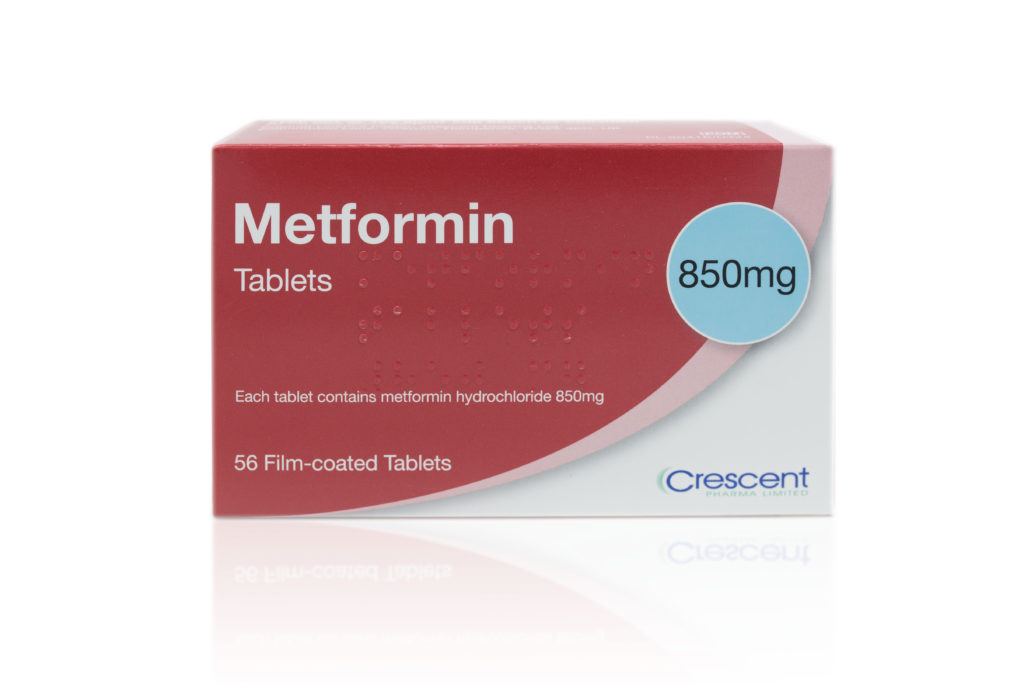 Can my doctor prescribe metformin to me for fibromyalgia?

This is down to the decision of each doctor. Metformin is currently only licenced for the treatment of diabetes, to control blood glucose levels where diet and lifestyle changes haven’t been sufficient. However, the drug is also used off-licence in many women that suffer from polycystic ovary syndrome (PCOS), so it’s possible that the drug may be used off-licence for the treatment of fibromyalgia, too.

Unfortunately, this isn’t likely to happen for several years due to the fact that the research is so new. Most GPs would want to wait for more studies to be carried out and for a definitive link between fibromyalgia and insulin resistance to be confirmed before considering prescribing the medication.

So what does the research mean for fibromyalgia patients?

At the moment, the discovery is so preliminary that patients aren’t likely to see metformin being added to their prescriptions any time soon, but what it does bring is fresh hope for the future of fibromyalgia treatment.

Currently, the condition is treated with a combination of antidepressants, pain killers, talking therapies and lifestyle changes, but it’s likely that more research will be carried out with the view of finding a solid and undisputed link between insulin resistance and FMS.

It’s estimated that 1.5-2million people in the UK live with fibromyalgia, and current treatments often leave sufferers frustrated. This potentially ground-breaking research could change the lives of so many patients. It’s important to remember that it’s still very early, but it opens the door for more studies to be carried out. 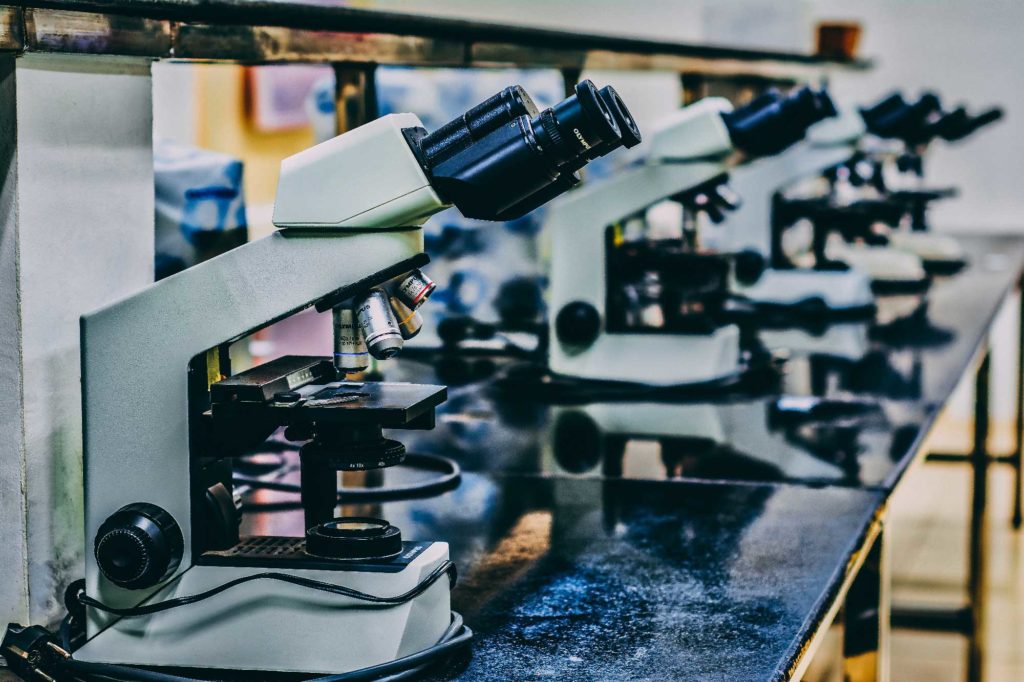