Mental health is influential for all genders, but there are social and biological factors which means the ways it can be changed depends to a certain extent on whether you are a man.

The Adult Psychiatric Morbidity Survey from 2014 found that one woman in five has a common mental health disorder (such as PTSD or depression), while for men it is around one in eight. Other past research has shown that women are nearly twice as likely as men to be diagnosed with depression. However, the suicide rate for men is far higher compared to women. In the UK, suicide is three times more likely to be committed by men than women and it is the single biggest killer of men under the age of 45. 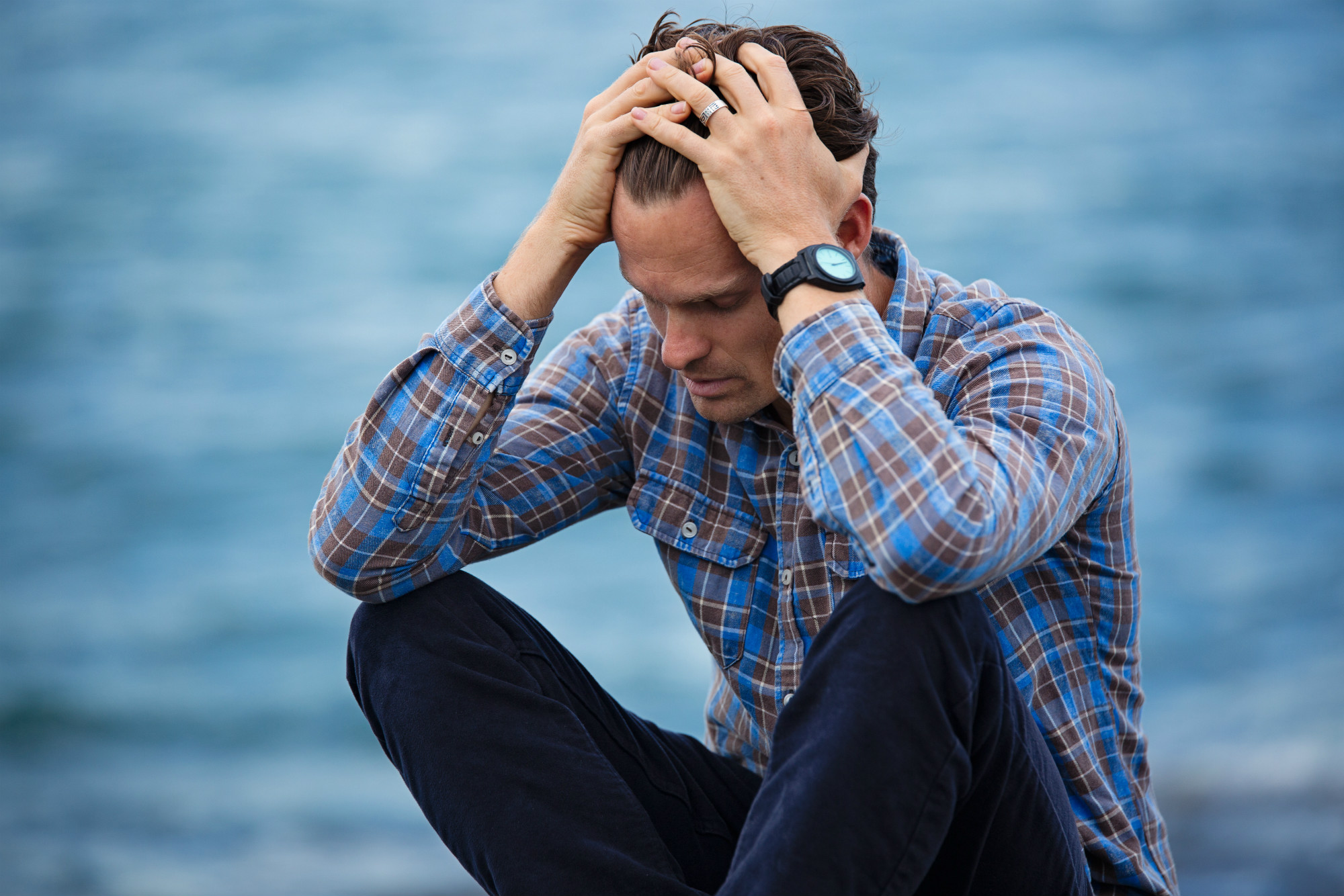 Mental health awareness, particularly around men, has grown a lot in the last few years, due in part to efforts of various campaign groups and the increasing openness of various celebrities and sports stars who have had struggles. But understanding men’s mental health and potential issues linked with it is still tricky for many because it is a sensitive and complex topic.

While some frequently-suggested coping strategies can help regardless of gender or other background details, pinpointing the root causes is a trickier but more valuable objective. Here we’re going to look more depth into unique ways men’s mental health usually works and the common causes of problems in this area. You can also check out our separate blog on how women’s mental health is influenced.

How does mental health in men differ from that in women?

Certain issues for men when it comes to mental health can be rooted in social expectations based on stereotypes. This can of course also apply to women, and their mental health troubles can potentially be aggravated by their biology.

Periods, the menopause, pregnancies and postnatal depression are all capable of affecting a woman’s mental state (for temporary but possibly lengthy periods of time). Men do not experience such changes to their body, but they can be affected just as much by social and lifestyle factors as women. But people may wrongly assume that such factors are exclusive to women as well.

There are a variety of factors which could explain mental health problems for a man. It’s not possible to point to one single reason as responsible for every case, but numerous past studies have highlighted several issues which are frequently mentioned. 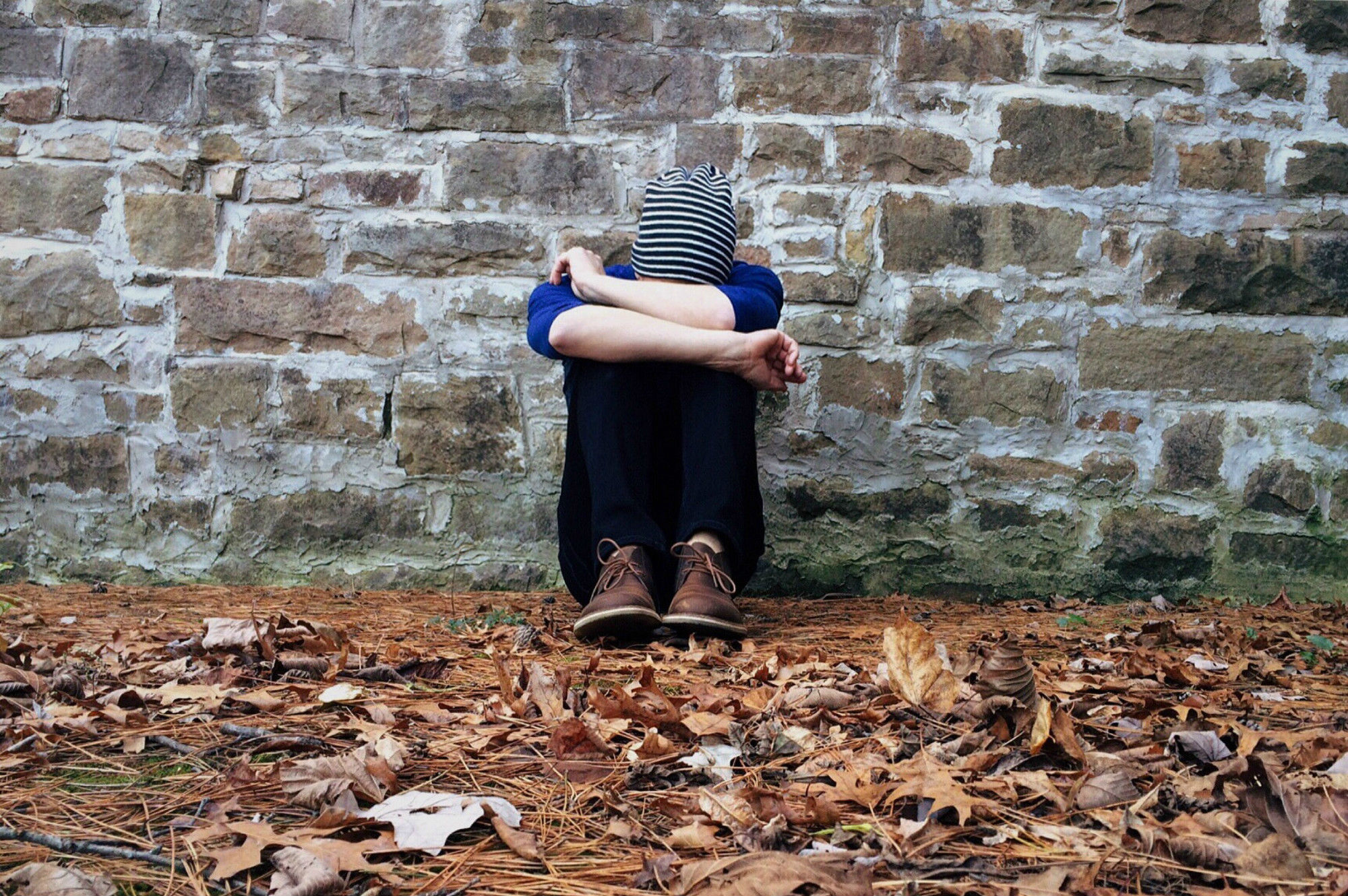 Some men could struggle with peer pressure to show masculinity and how people define the concept, to begin with.

Traditional masculine traits that could be expected of men can include strength, stoicism, dominance, self-reliance and control. While wanting to have such characteristics is not automatically a bad thing, a reliance on these traditional ideals may negatively impact a man’s mental wellbeing. In certain situations, the traditional ideals may conflict with a man’s true feelings on a matter but articulating this struggle could be a struggle (possibly due to embarrassment).

Willingness to seek help and accessibility to it 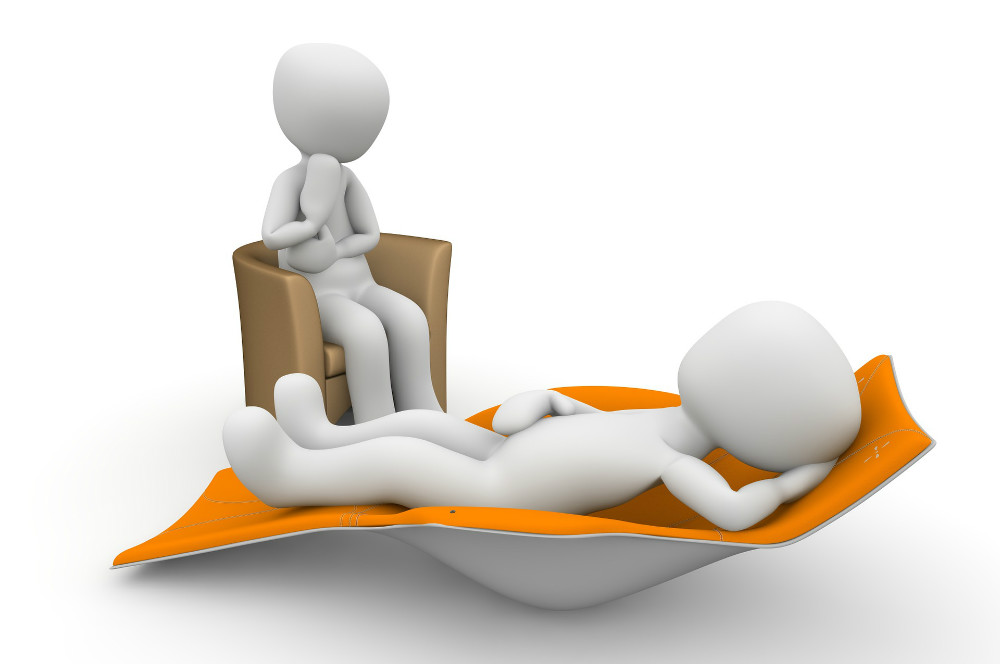 Another potential factor that harms a man’s mental health is a reluctance to seek help. Men have statistically been found to be less likely to access psychological therapies than women. They may also be less likely to talk about mental health issues with family members or friends and are instead more likely to use harmful coping methods such as drugs or alcohol. A reluctance to speak to those close about their emotions could also mean men fail to recognise they even have mental health issues, making it unlikely they’ll consider reaching out for support.

While past research has shown women to be diagnosed with mental health troubles considerably more often, the reluctance of men to seek help (plus the suicide rates) suggests that in reality the margin between how many women and men have troubles is much smaller. Other research has suggested that access to professional help is lopsided, meaning it’s far easier to access for women compared to men. It’s plausible that more men would seek the help they require if it met their preferences –easily accessible, meaningful and engaging. 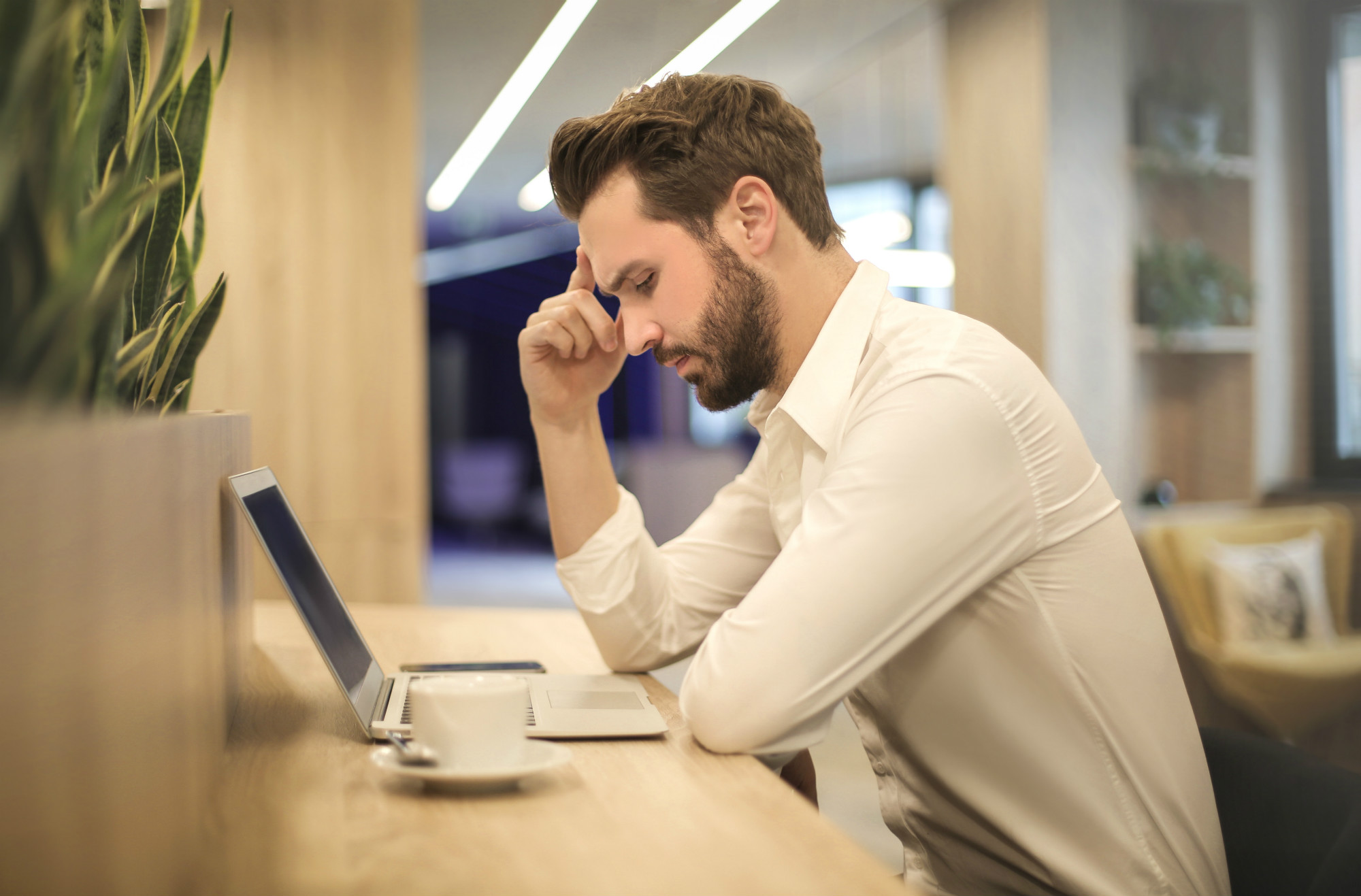 It is common but also very generalised to view women as caregivers in families. However, these ‘traditional’ and generalisations can include the view that the men are the main breadwinners of the family and this ties back to the image of masculinity and the mental problems that can create.

Furthermore, in modern times we live in nowadays, there are more stay-at-home fathers or single fathers then there are compared to previous decades. Such fathers face a big challenge in balancing their work and life and this can easily cause stresses that affect the mind. Things like finances, the sense of responsibility for children and the ability to meet with friends are all things that can build up to the point they become overwhelming. For younger men going through things like studies for a qualification, the demands can be different but have a similar mental impact.

Where can men get help for mental health problems? 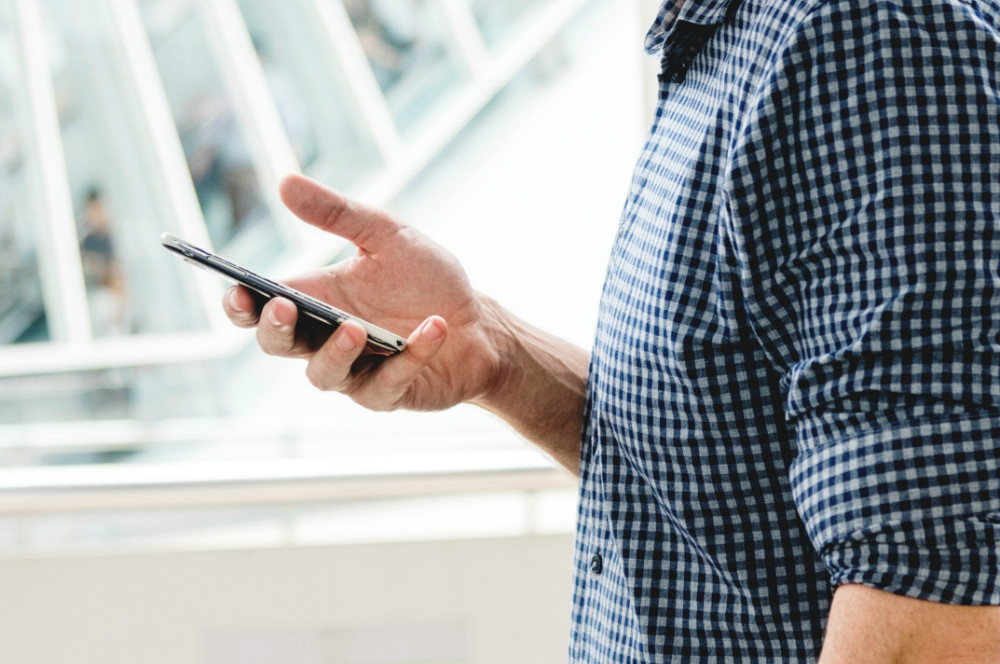 Your GP is a good choice as the first port of call for men who are struggling mentally, as they can provide a more detailed diagnosis and direct you to the best resources and treatment. If more immediate action is required, prior to seeing a GP or counsellor, then there are numerous charities which specialise in mental health that people can phone. It’s perfectly fine to call a support helpline if you’re struggling mentally in any way. You don’t have to be suicidal to justify making a call. Online webchats are also available with some of these charities.