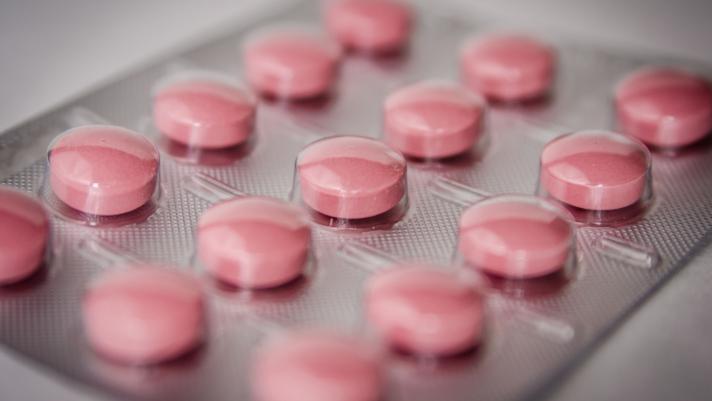 A lot of attention has been given to improving the sex lives of men, but what about women? It’s thought that around 1 in 5 men have problems with their libido, and around half of men are affected by sexual dysfunctions such as erectile dysfunction. However, even more women have reduced sex drive but what is being done about this?

The little blue pill known as Viagra is famous for changing men’s sex lives for the better, but is there a pink pill alternative for women? The success of Viagra since it was introduced over 20 years ago has sparked a lot of intrigue over whether the same can be done for women. 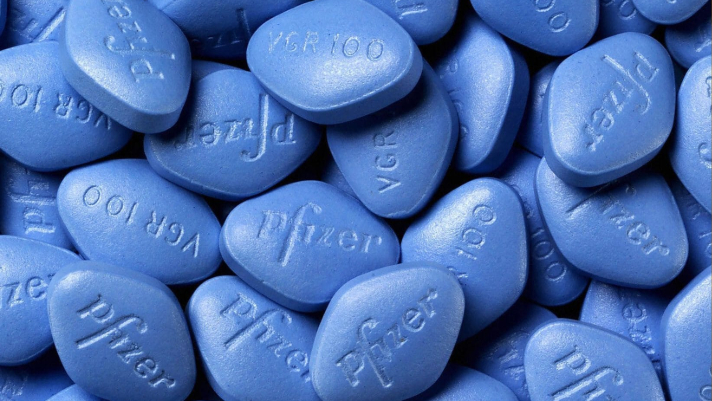 Viagra is a pill developed over 20 years ago by British Pfizer scientists, originally to treat high blood pressure and angina, but an unexpected side effect led to the pill becoming a phenomenon. Erections were a side effect of the drug and treating erectile dysfunction became its main purpose. Viagra works by improving blood flow to the penis which causes an erection. It’s revolutionised the sex lives of millions of men ever since who have struggled to enjoy a healthy sex life because of this condition.

And this got women thinking, if a simple pill can dramatically improve a man’s sex life, surely the same can be done for women?

Not quite, the reasons for low libido in men and women are different, after all, their bodies work differently and therefore treatment may be different.

Viagra is only intended for men, the way the pill works makes it unsuitable for women. Viagra improves physical sexual function in men but it does not improve arousal. It helps to achieve and maintain an erection but sexual arousal also needs to be present for this, something Viagra does not do.

Viagra is associated with sex, as without an erection a man is unable to have penetrative sex, but if they’re struggling to have sex simply because they don’t have the desire, Viagra is not the cure. This is the same for women as loss of libido is a common problem that is usually caused by environmental factors rather than a physical dysfunction.

Reduced sex drive in women can be caused by relationship problems, psychological problems such as stress, anxiety and depression, lifestyle factors such as being exhausted with work or drinking too much alcohol. You may also have hormonal problems such as an underactive thyroid, menopause, or if you’re taking hormonal contraceptives which have all been linked to low libido. In some cases pain during sex may affect a woman’s sexual desire and there may be some physical causes of this which your GP may be able to help with.

Sexual arousal is so different in men and women, and they experience different problems when it comes to sexual function.

Is there a female version of Viagra? 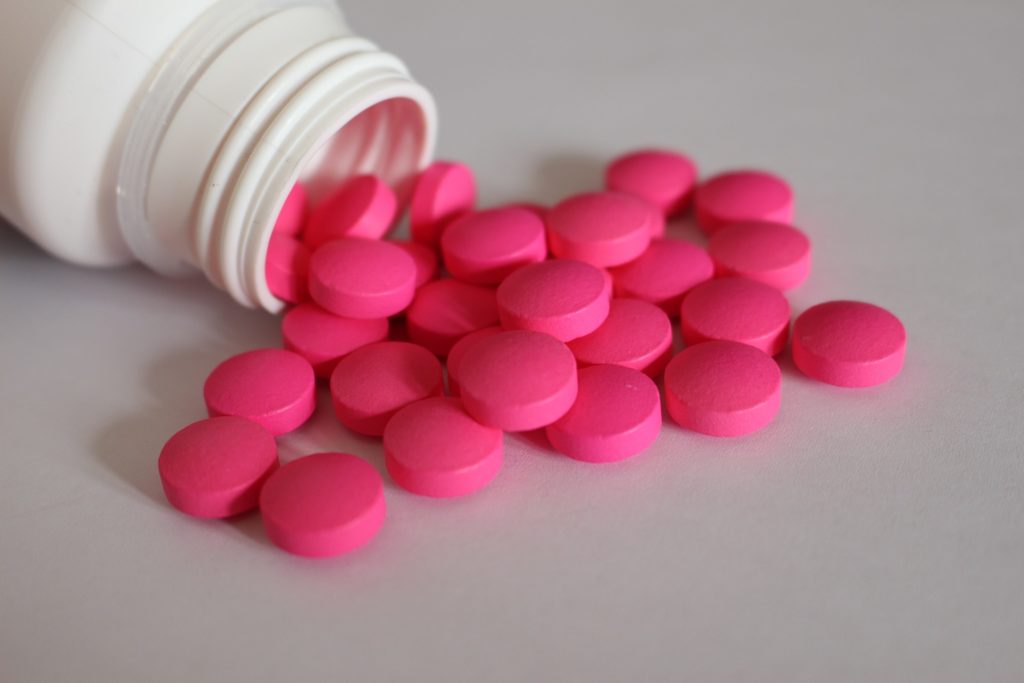 We want to move away from the idea of ‘female Viagra’, as Viagra does not improve your sex drive. If you’re looking for a pill that does this, a drug known as Flibanserin may be the answer. This is a completely different drug to Viagra and the two should not be confused. Viagra contains the active ingredient sildenafil which belongs to a group of medicines known as phosphodiesterase inhibitors which work by relaxing and dilating blood vessels to increase blood flow to the penis. Flibanserin, on the other hand, works on the brain and is a type of antidepressant. An imbalance of chemicals in the brain is thought to affect sexual arousal and desire, and by balancing brain chemicals flibanserin can improve a woman’s libido.

Flibanserin is used to treat low libido in women or a condition known as Hypoactive Sexual Desire Disorder (HSDD) which causes low sex drive. One of its effects is increased libido in women. Flibanserin has become the so-called ‘female Viagra’ when in fact the two drugs have no comparison, Viagra works on the genitals and flibanserin works on the brain.

Where can you get flibanserin?

Flibanserin is FDA-approved and available in the US under the brand name Addyi, however, you’re not able to get hold of it in the UK just yet. Instead, if you’re suffering from low libido you should speak to your GP and find out what may be causing you to feel a lack of desire for sex, particularly if it’s causing you distress. Depending on the cause your GP may be able to offer therapy, medication or herbal remedies, or devices and lubricants to help with your arousal and to make sex more enjoyable.

Be wary of pills claiming to be ‘female Viagra’, as of yet there’s no grounding breaking drug like the little blue pill which can help the physical sexual function of women, instead the focus is on arousal and sex drive which flibanserin claims to improve.

Flibanserin boosts sexual desire in women, however, it hasn’t had the same success as Pfizer’s pill and instead has had mixed reviews. Although some women are longing for the pink pill to make its debut and provide a quick fix for women’s sexual problems, apart from supplements, therapy, and lubrication, there isn’t anything quite like Viagra yet.