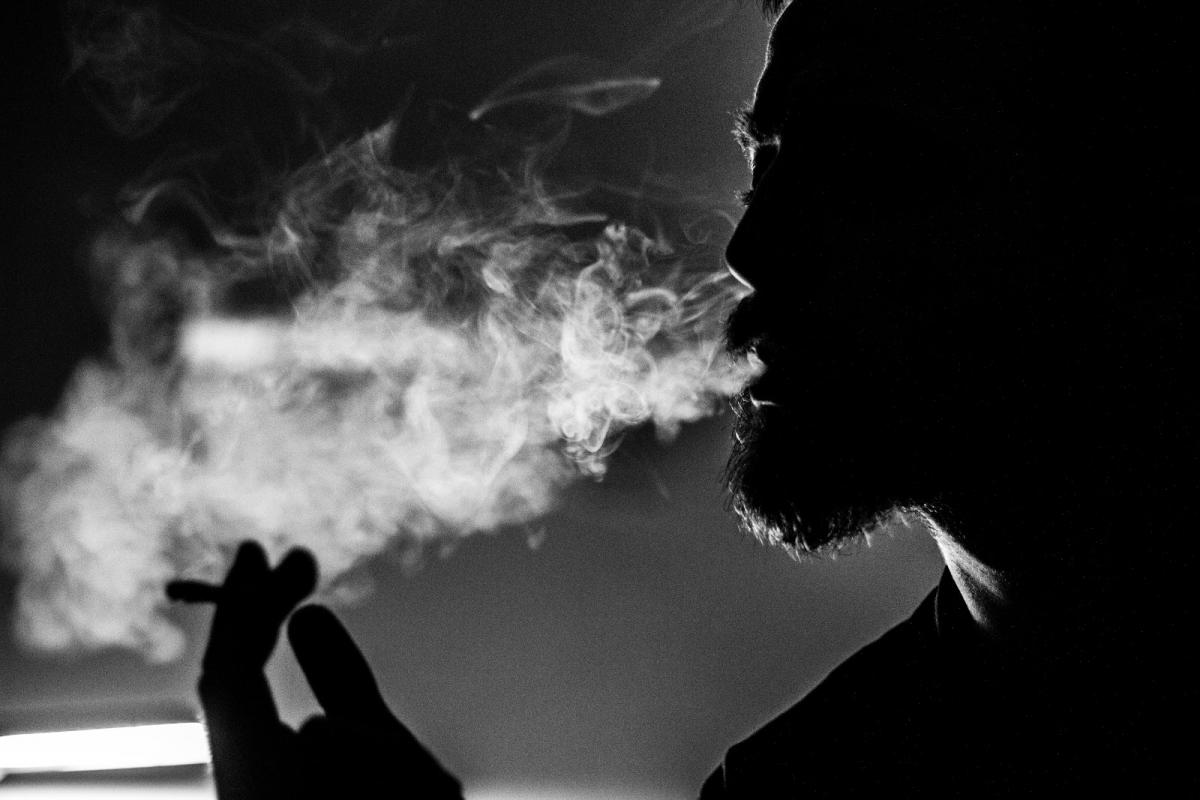 With it being Stoptober this month (a campaign to help smokers quit the habit for 28 days and beyond), we’re looking at how the media has or hasn’t contributed to the number of people smoking in our society by researching the level of exposure to the British audience.

From James Bond to the Marvel franchise, some of our most high profile films feature a number of smoking incidents, but has this fallen or increased over the past decades, or has the introduction of the smoking ban in 2007 had any effect on our box office?

We analysed the top 20 box office hits in the UK dating back to 2002, based on 15 years of statistical box office reports from the BFI (British Film Institute) to monitor the prevalence of smoking incidents per year by the total number of incidents, type of incident, genre, age rating, and distributor of films to get the most in-depth overview as possible, and here’s what we found.

Smoking prevalence over the years 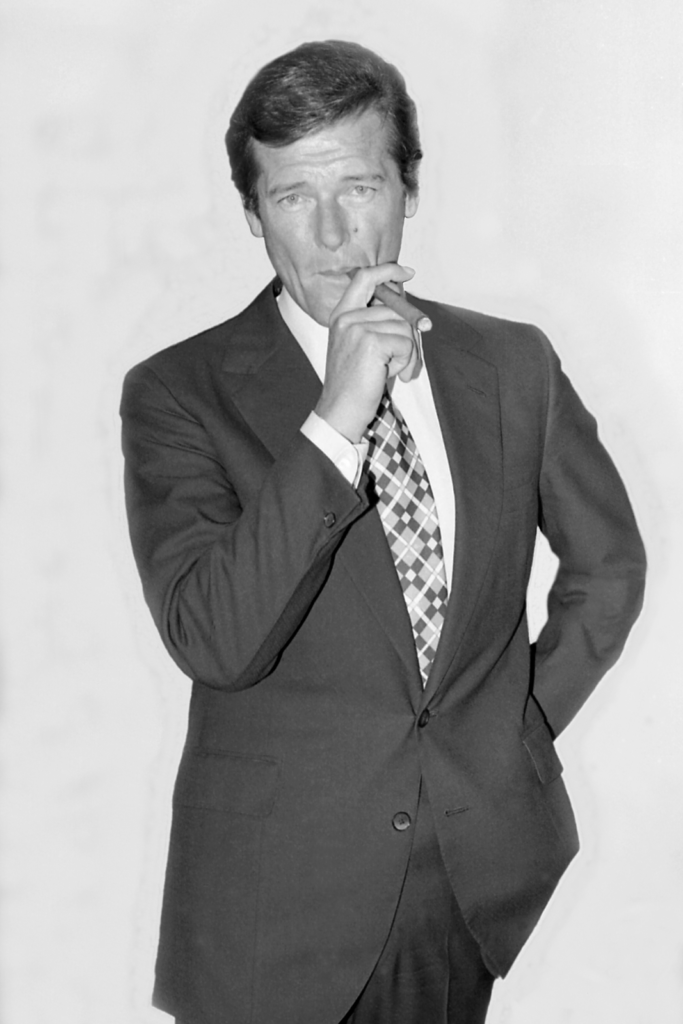 There’s no doubt that the further back we go in years the more smoking is featured in films. For instance, if we were to look at films in the 1960s and 70s it’s likely that smoking is featured prominently as this habit was considered attractive and fashionable, but as the health warnings of smoking increased over the years, its popularity took a decline.

When viewing the data overall, there isn’t a steady decline or increase of smoking incidents in the UK box office top 20 films over the past 15 years. Instead, there have been numerous increases and decreases in smoking incidents during this time, with a decrease after 2006 and a noticeable increase after 2010. The below graph shows how much and how little the most popular UK movies have included smoking on screen. 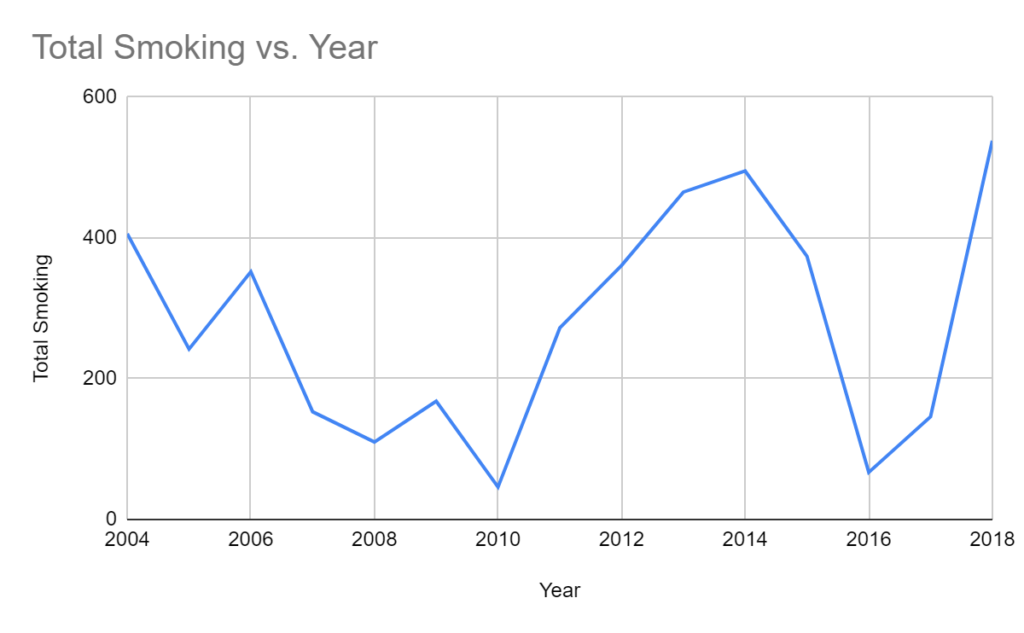 Interestingly, we saw fewer smoking scenes after the smoking ban in 2007 which made smoking in enclosed public spaces illegal. From 352 on-screen smoking incidents in 2006 to a decline of 153 incidents in the year of the smoking ban. This was then followed by even fewer the following year in 2008 with 110 incidents.

So what does this tell us?

The smoking ban in 2007 was a national talking point, it marked a much-needed improvement in public health and a reduction in our exposure to second-hand smoke. Whether people agreed or disagreed with the new legislation, it certainly caused a lot of discussion and media coverage. With attitudes towards smoking now changing, it seems that the film industry took note, as the stats reflect. During 2007 and 2008 smoking was being portrayed less in films than it had been in previous years. When analysing data since 2004, the year of the smoking ban was a turning point in smoking prevalence in films as the number of smoking incidents fell by 56% from 2006 to 2007. 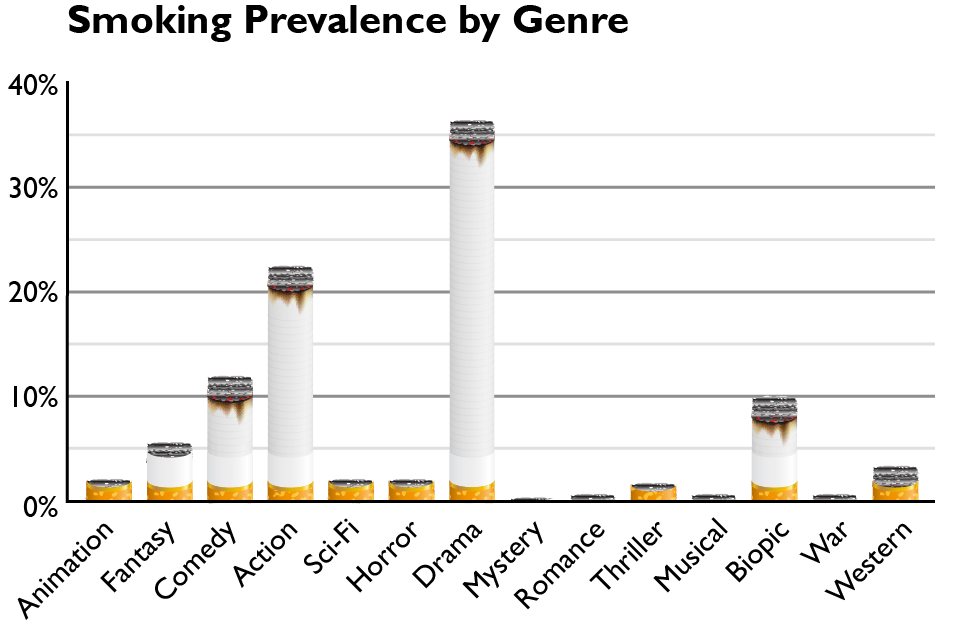 Of course, certain genres are more likely to feature smoking on-screen than others. The older the time setting of the film, the more smoking scenes there are likely to be. Period dramas are more likely to feature smoking more heavily to portray the culture of the time. The data we found confirms this as dramas have the most smoking incidents out of all the genres, making up 36.42% of the smoking prevalence by genre. Although drama features more smoking than other genres, the majority of films in the top 20 over the past 15 years have been animation, and drama is one the least featured genres in the top 20, only making up 8% of total films.

In terms of what this means for how much we’re exposed to smoking in films, it seems that it depends on what type of films you’re in to. If you’re a drama fanatic you’ve likely been exposed to a lot of smoking scenes, however, animation seems to dominate the box office records and makes up for a small proportion (2.17%) of smoking incidents. Despite this, over the 15 years we analysed, the top 20 UK films alone featured over 4000 smoking incidents in total.

We’d presume that the higher the age rating the more smoking incidents we’d see, to avoid exposing this to the younger generation and influencing them into taking up the dangerous habit. However, our research suggests otherwise. We analysed all age ratings including U, PG, 12A, 15, and 18 to see which has the highest smoking prevalence, and the results were quite surprising.

Unsurprisingly, U and PG had the lowest number of incidents of smoking with 15 and 18 age ratings more than doubling in smoking prevalence. However, 12A films have been more prevalent in our box office over the past 15 years, bringing the average number of smoking incidences per film down behind those rated 15. Almost 2000 smoking incidences have appeared in 12A films compared to the 908 incidents in those rated 15.

These films are aimed at ages that are more susceptible to influence, particularly from the media, and this could lead to more of the younger generation taking up the habit. 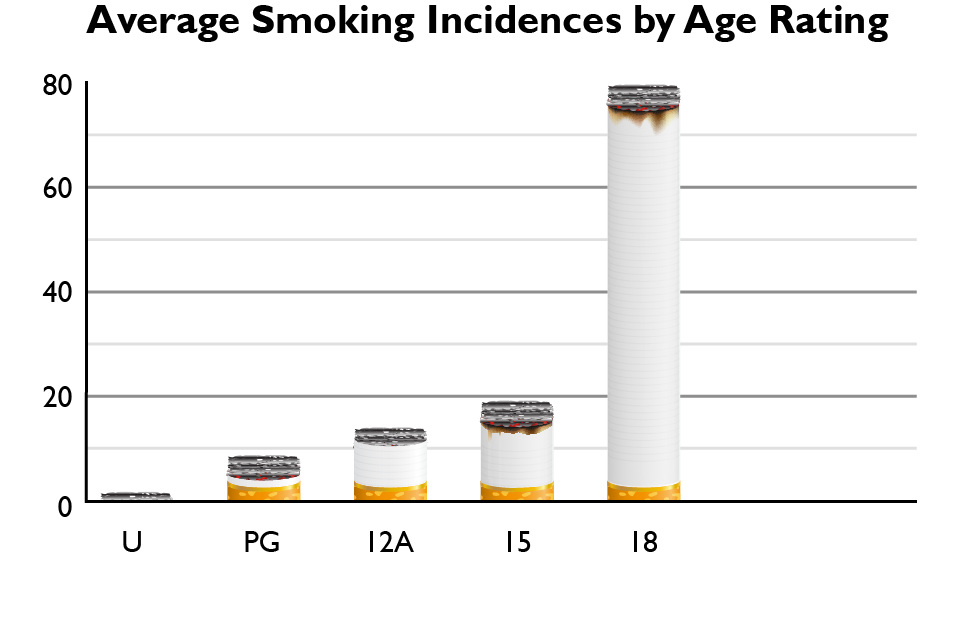 Which films stood out in our data?

One of the biggest film franchises that have been around for decades is James Bond. The character of James Bond is a heavy smoker in the books and this was portrayed on screen for many decades up until 2002 in Die Another Day when James Bond became a non-smoker and has been ever since. In an attempt to reduce the impact of Bond’s smoking habit on the audience, the main protagonist has gone smoke-free.

However, the films still feature smoking from the other characters such as his love interests, with the exception of Casino Royale in 2006 (less than a year before the smoking ban was due to come into force) which had zero smoking incidents throughout the whole film.

Although, just two years later the Bond films went from 0 smoking incidents in 2006 to 18 in the 2008 film, Quantum of Solace. This increased to 27 incidents in the popular Skyfall, but the latest Bond film Spectre in 2015 dropped to 11 incidents. Could this be a sign of a smoke-free future for Bond films?

There were also a number of films which stood out as being particularly smokey. We’ve put together a list below of the films which contained the most smoking incidents each year:

And the smokiest film of the past 15 years is...

2015’s box office hit Legend with 347 smoking incidents, followed closely by Darkest Hour in 2018 with 344 incidents. Both of these films feature notorious and historical British figures and fall under the drama genre. Although they weren’t the most highest-grossing films in the box office top 20 of their particular year, they were no doubt watched by millions to reach the top 20, that’s a lot of people being exposed to a lot of smoking.

Which types of smoking feature the most? 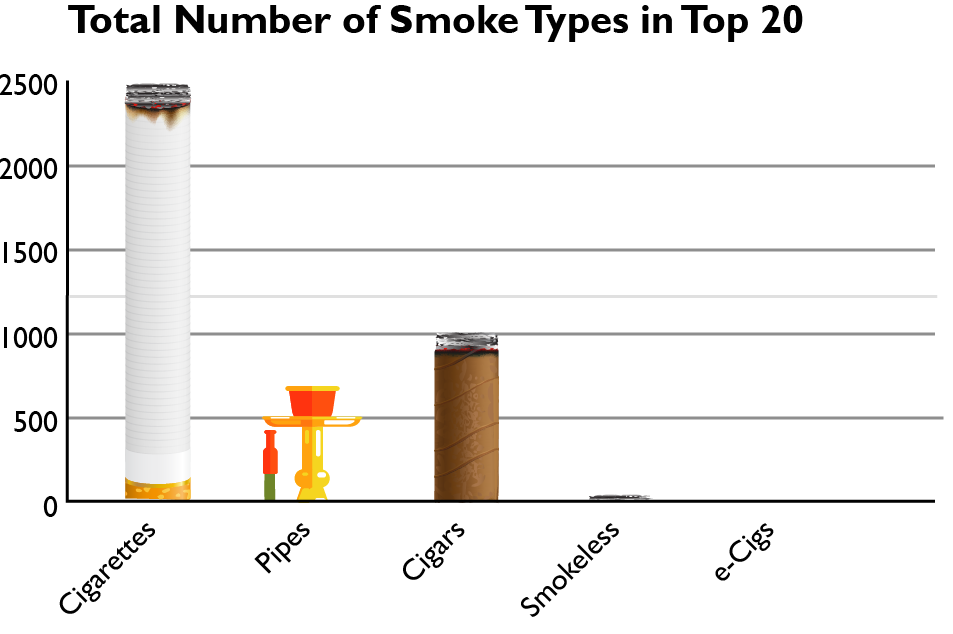 Cigarettes are the most common form of smoking in the top 20 films, followed by cigars. But despite their ever-growing popularity, e-cigarettes have featured very little on the big screen (just once in the 2017 horror movie, It). Whether they’re considered more or less desirable than cigarettes, it’s estimated that 2.9 million people in the UK use e-cigarettes but this isn’t being reflected in films.

Statistics show that smoking in films is on the rise as 2018 saw the highest amount of smoking incidents since 2002, yet there are millions of people quitting the habit altogether, wanting to quit, or switching to safer alternatives such as e-cigarettes. Tobacco advertising is banned in the UK and there is more prominence on giving up, with numerous campaigns highlighting the health risks of smoking and why we should quit.

So, this begs the question of why this is not being portrayed in one of the biggest entertainment mediums, and instead, our exposure to smoking in films is on the rise.

If you're looking for help quitting smoking, we can provide a number of different solutions here.