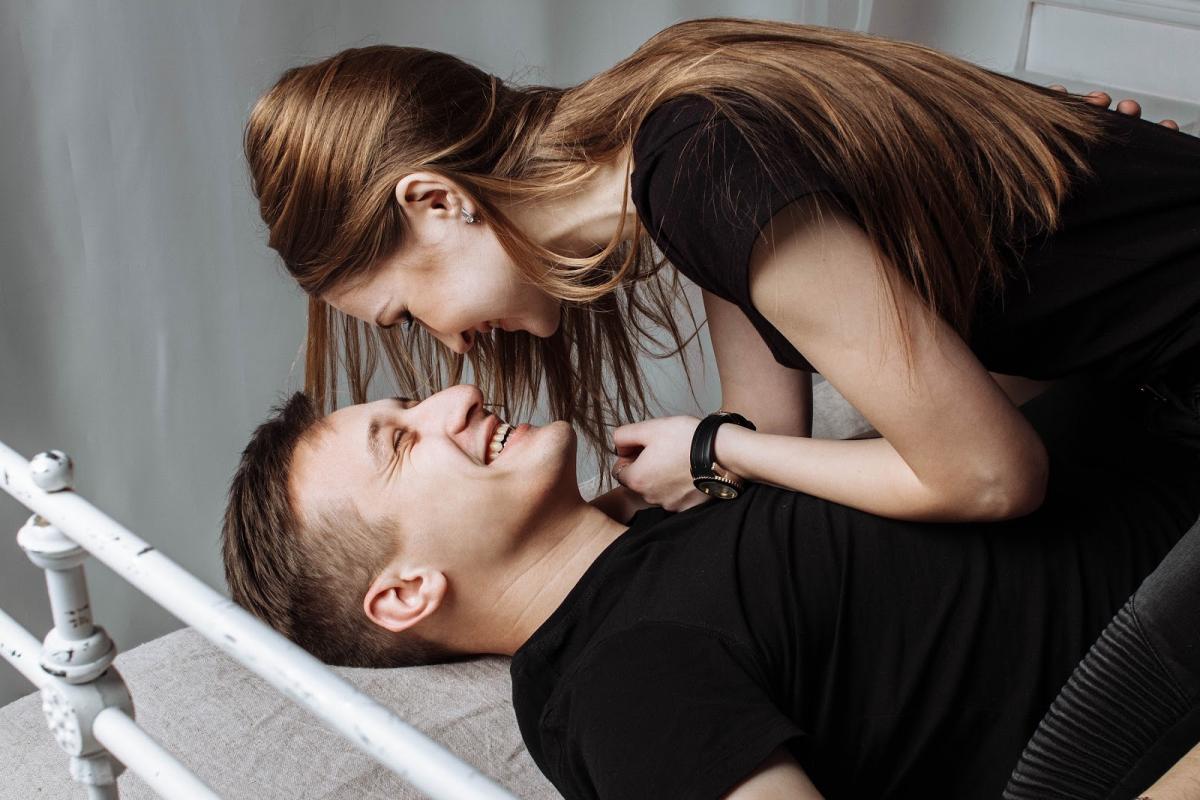 The use of Viagra has moved on from being a godsend treatment for older men suffering from erectile dysfunction, today there is a culture of young men taking Viagra recreationally in the hopes of having better sexual experiences or avoiding any embarrassing mishaps in the bedroom (i.e the fear of not being able to get it up). But is it safe to take Viagra recreationally when you haven’t actually been diagnosed with erectile dysfunction and does it even work in these situations? We take a look at the reasons young, healthy men want to take Viagra and whether it’s safe to do so.

When are erectile problems considered to be erectile dysfunction?

If you’ve had a diagnosis of erectile dysfunction this is because you’ve likely experienced difficulties or failure to get an erection on multiple occasions for a while. It may be impossible to have satisfactory sex for someone with ED as the penis is not firm enough to be able to have penetrative sex.

There are many underlying causes that explain why this is happening, and your doctor will want to do a number of tests to find out why.

In order to achieve an erection, there needs to be enough blood supply to the head of the penis. Nerves, blood flow, and hormones all come into play to create an erection. In some cases, there may be nerve problems or problems with blood flow which makes it difficult to achieve or maintain an erection. There are also a number of medical conditions and medication which can cause erectile dysfunction, particularly hormonal problems such as low testosterone. Your doctor can run a number of tests to find out if there is a physical cause of your erectile dysfunction.

Can younger men have erectile dysfunction?

It’s not impossible for younger men to have erectile dysfunction but it’s less likely. All men will likely experience the occasional difficulty getting an erection but it’s not usually a regular occurrence in younger men. Although, more frequent occurrences of erection problems in younger men can be psychological or due to lifestyle such as heavy alcohol and drug consumption.

Why might younger men want to take ED treatment?

Although it’s less common for younger men to have ED there is a prevalence of Viagra use among this generation. One of the biggest reasons for this is performance anxiety and the pressures put on men to perform.

What is performance anxiety? 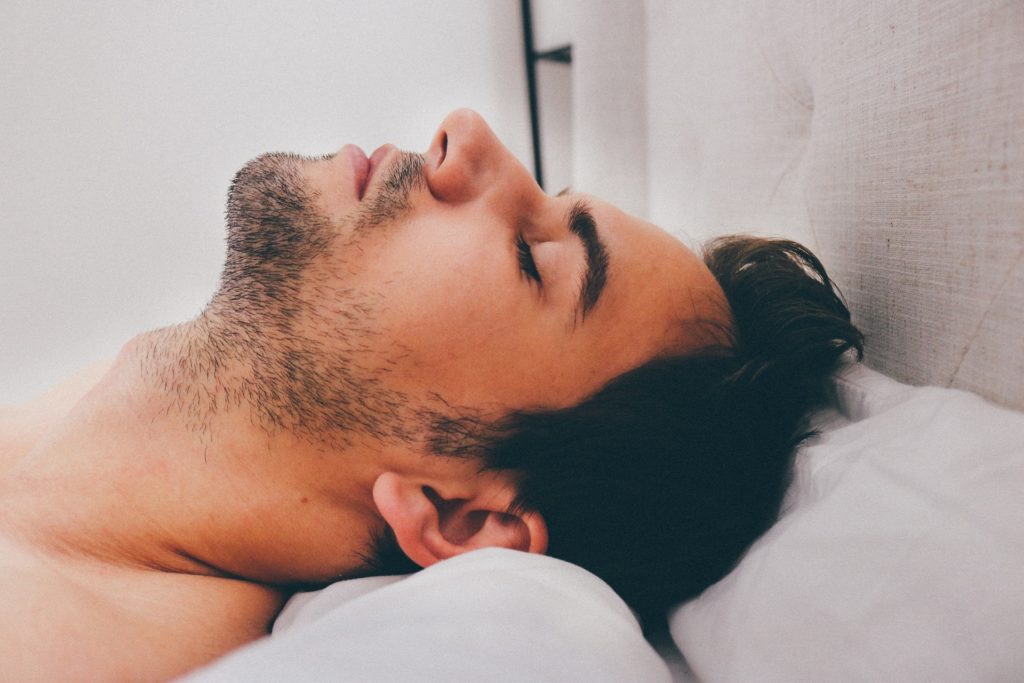 Some men can get particularly stressed when it comes to sex. There are fears that they won’t get it up, or won’t be able to last long, there is also pressure to go above and beyond expectations and give their partner the best sex they’ve ever had, but with this comes a lot of anxiety. Stress and anxiety can actually cause erectile dysfunction. When expectations aren’t being met this can lead to a lot of negative thoughts and even depression. Any type of stress can contribute to erectile dysfunction and is a reason many young men are relying on the little blue pill to give them a boost.

Some men who don’t have erectile dysfunction, and don’t have any anxiety or worries related to performing sexually still take Viagra in the belief that it will make them hard for longer and last all night. However, Viagra will only work when there are existing erectile problems. If you’re not lasting as long as you would like but you have no trouble getting and maintaining an erection, ED treatment is not the solution.

Is it safe to take Viagra recreationally if you don’t have erectile dysfunction?

It’s never wise to take a drug that you don’t need, not least because of the unnecessary side effects you could experience. But there is a prevalence of younger men misusing Viagra. Taking Viagra recreationally could actually do more harm than good, instead of giving longer erections ED drug misuse could lead to unpleasant and dangerous side effects, as well as dependency on the drug.

Men who are using Viagra recreationally aren’t aware of the dangers, they may not know the correct way to take it and what medicines to avoid while taking Viagra. For instance, if you have certain medical conditions such as uncontrolled blood pressure or if you’re taking medicines such as nitrates or legal high drugs called ‘poppers’ you may not be suitable to take Viagra.

Men who aren’t suitable for ED treatment because they don’t have erectile dysfunction may get these drugs from unregulated sources which are counterfeit and come with risks. Counterfeit drugs can cause serious side effects as they may contain toxic chemicals.

The bottom line is, if you don’t have erectile dysfunction you shouldn’t be taking Viagra or any other ED drug, it won’t improve your sexual performance and it could actually be a danger to your health.

However, if you suspect you may have erectile dysfunction and you believe ED treatment would help, always speak to your doctor first who can make sure that you get the best treatment for the right condition. Viagra can certainly improve sexual performance if it’s used correctly.