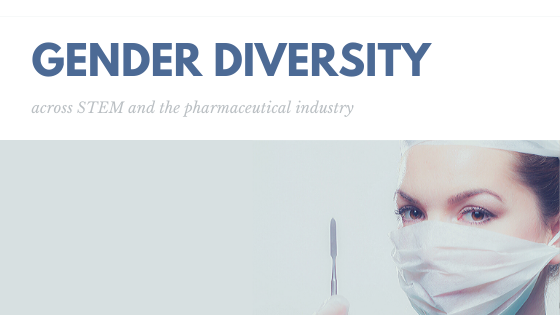 The pharmaceutical industry (big pharma) is consistently making headlines for better or worse, and we decided to find out a little bit more. Last year, Assured Pharmacy took a look at the landscape of the pharmaceutical industry based on the 10 biggest players in the game with some interesting results. This year, with no update in sight we thought we'd find out how the industry has changed in the past 12 months ourselves.

The Top 10 Pharmaceuticals by Revenue

In the spirit of fairness, we'll follow the same format as the previous year - defining the top 10 pharmaceutical companies by revenue generated, again converting the findings into GBP and comparing this with revenue generated purely from the pharmaceutical segment to avoid discrepancies between those who do and do not produce medical devices.

There's been no change in regards to the names appearing on this list since last year - It's still the same companies domination big pharma. Though in terms of revenue, Bayer has jumped up to 5th place from second to last, and Sanofi has dropped from 5th place last year to 8th place now - earning almost 2 billion less than they did the previous year. Sanofi is actually the only company on this list not to generate more revenue than the previous year.

Last year, Johnson & Johnson along with Abbott Laboratories where the only companies on the last that didn't make at least half of their total revenue from pharmaceuticals - Since then Novartis (15.36%) and Bayer (41.19%) have joined the ranks - A pretty drastic shift for Novartis, and possibly an answer to Bayer's success?

Pfizer and Abbvie are still the only companies generating 100% of their revenue from the pharmaceutical segment.

Where in the World Are They?

While the other half are all based in Europe, so no Asian, African, or Oceanic pharmaceuticals actually make the list. Teva, an Israeli pharmaceutical come in at 16th place and Takeda, a Japanese pharmaceutical at 18th.

Other than the sheer size of the industry, there have been no real shocks when looking into the pharmaceutical industry as of yet. Last year the main takeaway from Assured Pharmacy's report was the shockingly low number of women in the workforce - and that's what we want to focus our attention to now.

43% of science professionals are female

Let's see how this has affected the pharmaceutical industry specifically.

Of the 122 members of the executive committees across the 10 companies, 28 are female (23%). How has this changed since last year?

Women now account for 27% of all leadership roles within the world's top pharmaceutical companies - Up 2% from the previous year.

Though not a single company has an equally diverse leadership team between men and women, GlaxoSmithKline are the closest, having risen from a 1/3 female workforce (33%) last year to 36% today - overtaking Johnson & Johnson who's female workforce has fallen from 35% of the team to 30% since last year. GlaxoSmithKline is still the only company in the top 10 to be led by a female CEO, Emma Walmsley, even with a number of changes in leadership in the past year.

Bayer remains the most male-dominated pharmaceutical with still just one woman in a leadership role within the entire company.

The larger picture, however, does look promising as things are improving in terms of diversity and equality - The pharmaceutical has always been a leader in this area and may not necessarily be a reflection of STEM jobs as a whole. A 2% increase in 2 years is definitely in the right direction, though the question is, is that fast enough? Women still only account for just over a quarter of leadership roles and are not reaching them as quickly as men across most STEM fields. At this rate in the pharmaceutical industry, we'll see an equal gender split by 2042.