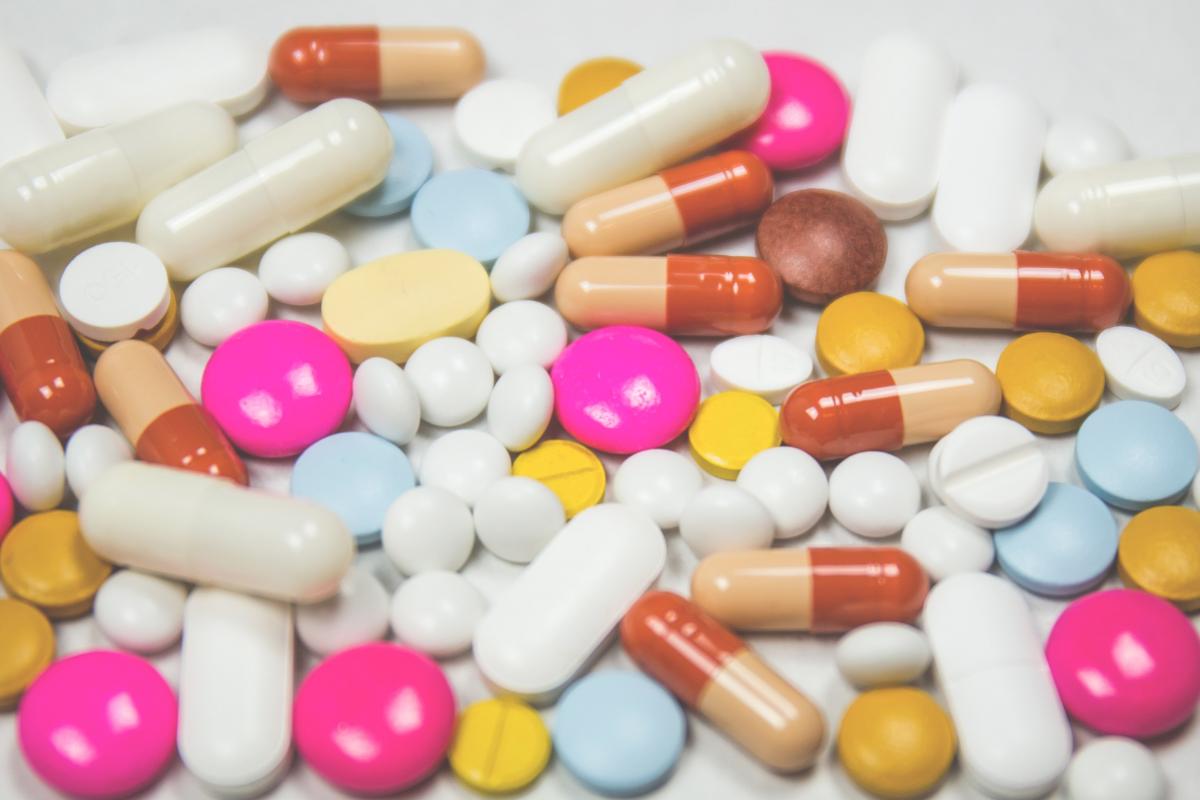 As a society, we’ve become obsessed with what we put in our bodies. From checking food labels to ensure that what we’re eating is completely organic, free from preservatives, gluten-free, wheat-free (the list goes on), to using beauty products that are completely au naturale with ingredients sourced from nowhere other than the Amazon rainforest! Yet when it comes to medicines we don’t tend to question the ingredients and where they come from.

There are a whole host of ingredients that go into medicines, some of which are quite strange but they have an important role in helping us to get better.

It was through researching vegan alternative medications that we came across some ingredients that are quite unusual, to say the least. We’re talking fish and poo (yes, poo!), here’s a list of some of the most insane ingredients we discovered in prescription medicines.

Gold is a luxury compound found in jewelry, ornaments, and most recently, beauty products, and its uses don’t stop here. Gold is making a big impact in the world of medicine by helping to treat some diseases. It’s been used in dentistry for thousands of years, and it’s now widely used in pharmacology. Drugs containing gold are being used to treat cancerous tumours, autoimmune diseases, and rheumatoid arthritis. Gold is thought to be bacteria-resistant and anti-inflammatory.

2. The saliva of Gila Monster 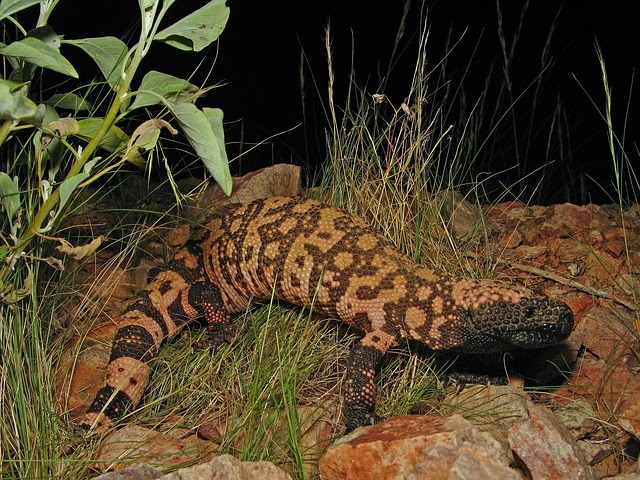 Now, this is an unusual one. Diabetes is a common condition in the UK and one of the medicines used in the treatment of this condition, known as Byetta, contains the saliva of a venomous lizard (Gila monster) found in the United States and Mexico. The active ingredient in Byetta known as exenatide is a synthetic version of a protein found in the saliva of the Gila monster. This medicine helps to increase insulin release from the pancreas to control type 2 diabetes. 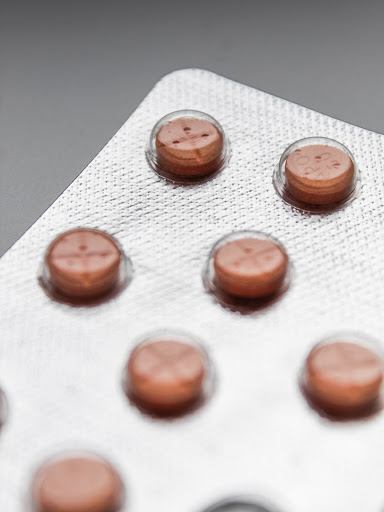 This is probably the most unpleasant of the lot, but it does make sense in some cases (hear us out). Fecal transplant pills containing poo have been trialed in the treatment of clostridium difficile (c.diff), which is a bacterial infection in the bowel that can cause diarrhoea and tummy pain. There are clinical trials being carried out on fecal microbiota transplant and its treatment of clostridium difficile by transferring the stools of a healthy donor to a patient’s gut who has c.diff, to restore the healthy balance of bacteria in the intestine. Pretty disgusting but it does seem promising.

Do you know the fleshy part on top of a chicken’s head shaped a bit like a comb? Yep, strangely this is in some medications. Chicken combs contain hyaluronan, a substance also found in humans that cushions joints and acts as a shock absorber. In people with osteoarthritis, they lose the cushioning effect of this substance which can cause a lot of pain in the joints, particularly the knees. To replace the lost fluid and reduce this pain, hyaluronan is extracted from chicken combs and injected into the knees, however, this type of treatment is only used when other arthritis treatments have not worked. 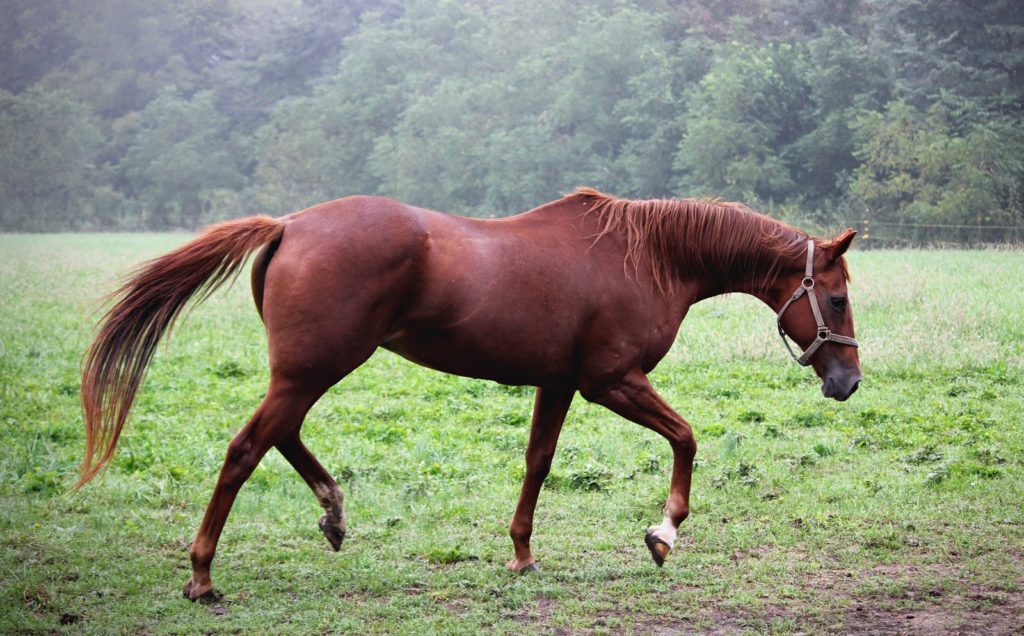 Premarin is a drug that contains PREgnant MARes’ uRINe. The urine of pregnant horses has an important role in hormone replacement therapy (HRT), particularly in reducing the symptoms of menopause. The oestrogen (female sex hormone) in the urine is used to replace the lost oestrogen that occurs during menopause which is responsible for the symptoms experienced such as hot flushes and mood swings. The oestrogen helps to alleviate these symptoms. 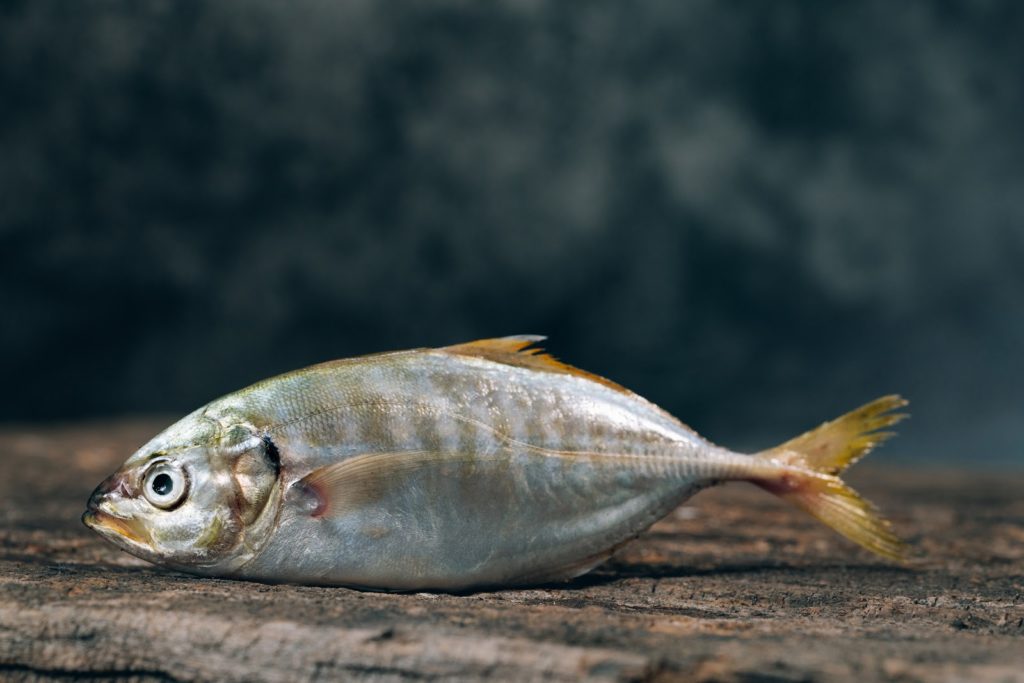 This one isn’t so surprising as fish are full of nutrients. Omega-3 fatty acids found in fish oils are a good source of fat that is proven to improve physical and mental health. The cholesterol-lowering drug, Omacor, uses omega-3 fatty acids to lower fat levels in the blood to reduce the chances of developing heart disease and stroke. To prepare this drug, the oils are separated from the solids of cooked fish. Omega-3 fish oil can also be taken in the form of supplements, which are beneficial for those who are already healthy or those who are at risk of heart disease. 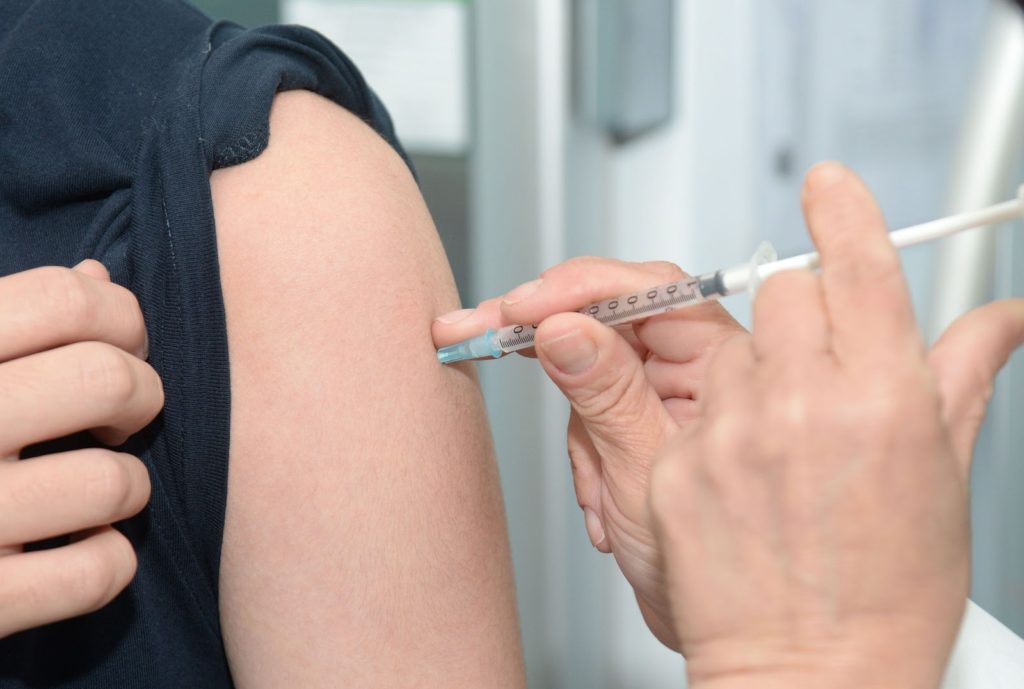 Formaldehyde is a chemical that is produced naturally in all forms of life and is also used in everything from building and construction, household cleaning products, to health care and medicine. Formaldehyde is a type of preservative and is used in embalming to preserve bodies. From preserving the human body to playing an important role in vaccinations, this is a versatile compound. This chemical is used in vaccines such as the flu jab to inactivate the virus. Its preservative and anti-bacterial qualities mean that it’s likely to be in your household cleaning products and medicine! 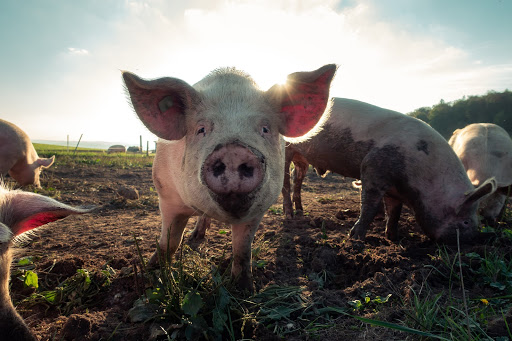 It’s difficult to find medicines that don’t use animal products in their ingredients or that aren’t tested on animals. Fish and pigs are commonly used in medicine. A prescription medicine known as Creon contains enzymes from pig pancreas glands to replace the pancreas enzymes in a person who can’t digest food because their pancreas doesn’t function properly due to a condition such as pancreatitis, cystic fibrosis, or when the pancreas has been removed. Healthy enzymes are taken from the pancreas glands of a pig. 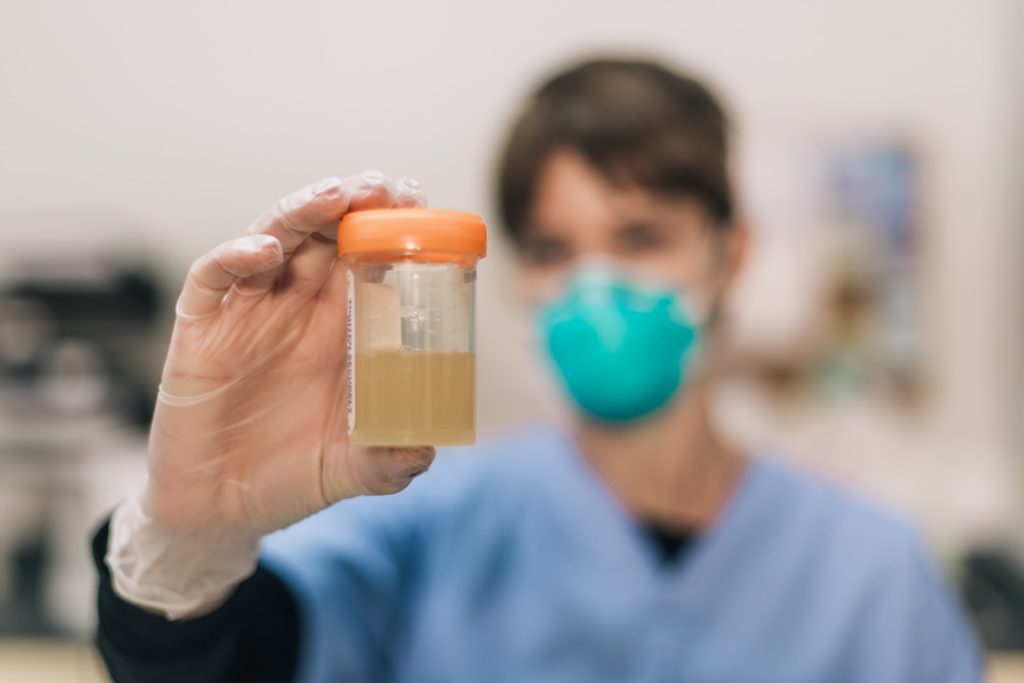 The urine from postmenopausal women has the highest levels of follicle stimulating hormone (FSH), which is a hormone that is produced naturally in the body and is responsible for regulating ovulation and the growth and development of eggs. Medicines containing FSH are used to treat infertility, and in some FSH medicines, this hormone is extracted from the urine of postmenopausal women.

It may come as a shock to discover where your medicines come from, and if you’re concerned that your medicines may not be vegan-friendly you can speak to your doctor about synthetic versions. Always read the patient information leaflet as this will give you more details on the ingredients, if you have an allergy it’s always worth checking this leaflet but do inform your doctor of any allergies before being prescribed medication.

These ingredients are used for a reason and it shouldn’t put you off taking medication that is necessary for your health. Your health is a priority but if you are concerned about the ingredients in your medicine speak to your GP, they can explain what these ingredients do or they may suggest an alternative medicine that is more suitable to your needs.