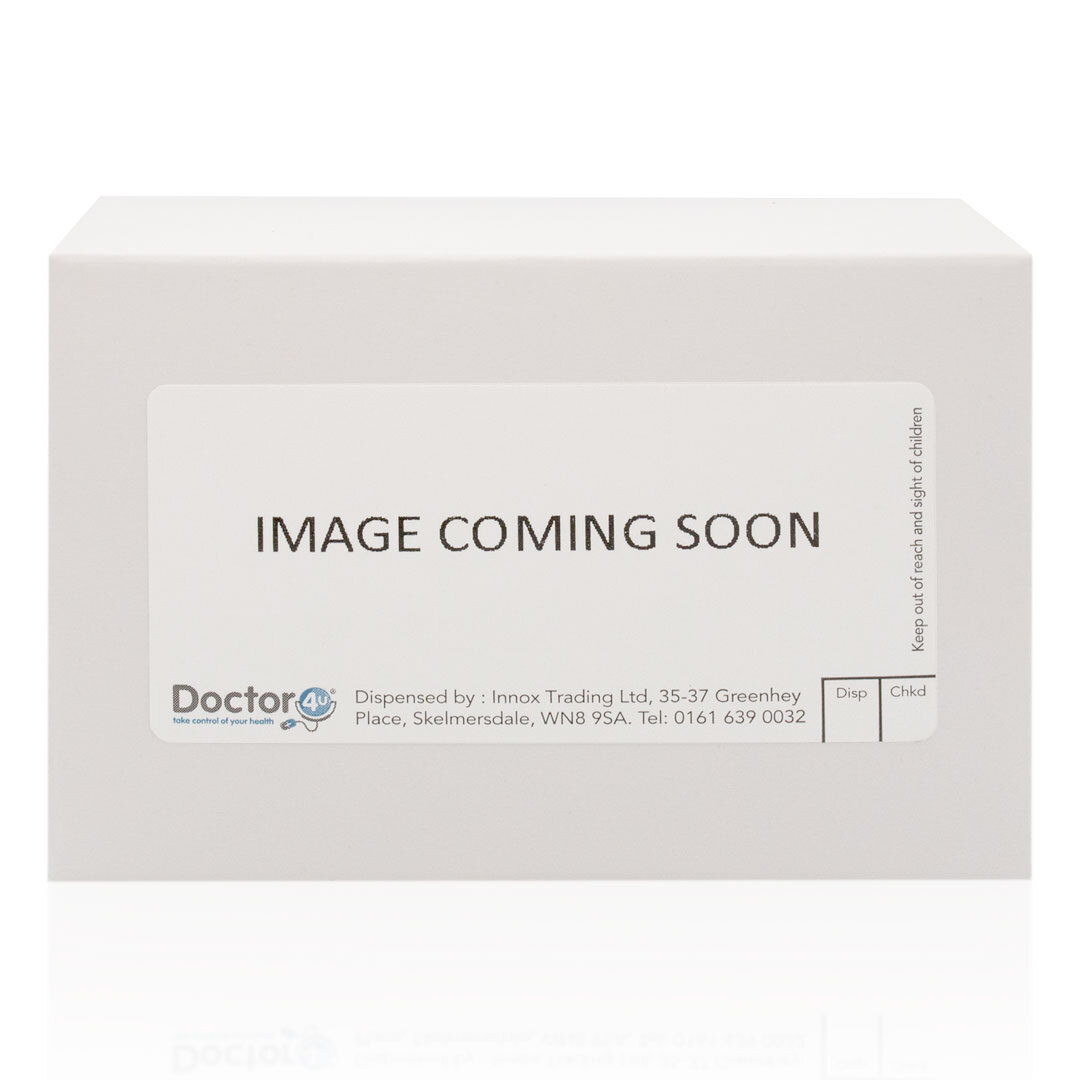 Lactulose is a medication that’s used to relieve constipation. It is a generic medicine and usually available in syrup form that’s often very sweet to taste.

Lactulose solution is available on prescription, in pharmacies, and online via services such as Doctor4U. It’s a popular treatment for relieving symptoms of constipation because of how well-tolerated it is.

Lactulose is a safe medicine as long as it’s taken as directed and not misused. If you think you may need lactulose for constipation, you can order it online from Doctor4U after completing a few short questions to make sure that it’s suitable for you

Lactulose is most often used for constipation, though it can also be used alongside other medicines to treat a condition called hepatic encephalopathy. However, Doctor4U can only prescribe lactulose solution to treat constipation, the symptoms of which are:

Lactulose is one of many laxatives that are available for constipation, and if you find that it isn’t suitable for you, there are plenty of other options to choose from, such as:

Most laxatives work in different ways to achieve the same effects, but lactulose is one of the treatments that are most commonly used, partly due to how easily available it is, and how effective it is without causing many adverse effects.

Lactulose is often advised to people that take opiates such as codeine or morphine, as medicines like these can cause constipation, so doctors will often recommend lactulose solution to relieve symptoms. It’s a popular choice due to the fact that it isn’t known to enter the bloodstream, and works within the bowel instead.

Because of how sweet lactulose syrup can be, the NHS recommends mixing it with half a glass of water or fruit juice if you find it too sweet to take on its own.

What does lactulose do

Lactulose belongs to a family of medicines called osmotic laxatives, and is an effective treatment for constipation due to the way it works in the body. Lactulose syrup helps if you have particularly dry or hard-to-pass stools, as it helps to draws water from the rest of the body to the bowel in order to soften hard stools.

Once stools are softened, they become easier to pass, and won’t hurt as much when you push as they won’t be as dry and hard. However, misusing lactulose or taking too much of it can cause diarrhoea, so you must take notice of the dosage instructions and only take it when you need to do that you can avoid adverse effects.

How long does lactulose take to work?

Lactulose can take 2-3 days to work, so you’re best taking it when you first notice signs of constipation, rather than waiting for it to get worse before starting treatment.

It’s incredibly important to stay hydrated whilst you take lactulose, as this helps the medication to draw more water from your body in order to relieve your symptoms. If you don’t drink enough fluids, lactulose syrup might not work as well for you, and you may struggle with your symptoms for longer.

If you still feel constipated after 3 days, you should speak to your GP, as you may need a different type of laxative to relieve your symptoms. Severe or long-term constipation can lead to faecal impaction, which needs stronger treatments than uncomplicated constipation.

Although lactulose is incredibly well-tolerated by most, it’s still a medication and can cause side effects in some users.

Some of the most commonly reported lactulose side effects include:

Most of these side effects should be easy to deal with, and there are various other treatments you can take to combat some of them, but if you find that the adverse effects outweigh the benefits, you should stop taking lactulose and as your GP or a local pharmacist for advice on what else you can take, as a different type of laxative might be more suitable for you.

You may be more at risk of experiencing side effects if you also take any of the following medicines, as they’re known to sometimes interact with lactulose solution:

If you do take any of these treatments, please speak to your doctor before you buy lactulose, as it might not be the best medicine for you to take.

Because of some of the side effects that lactulose can cause, it generally isn’t recommended for people with IBS, as it can worsen the condition in some cases. Because of this, we advise that if you have IBS and are experiencing constipation, you should visit your GP for advice on which laxative would be best for you.

Your dosage of lactulose syrup will depend on the severity of your constipation, but it’s generally recommended that the starting dose for an adult should be between 15ml to 45ml of solution per day. This is normally taken in two doses. This dosage can then be dropped to a maximum of 30ml per day.

When you aren’t constipated any more, you can stop taking lactulose. You should only ever take this treatment when you have symptoms of constipation, as misuse can lead to adverse effects such as prolonged diarrhoea and an electrolyte imbalance.

Is lactulose safe in pregnancy

According to the NHS, “lactulose is generally safe to take during pregnancy and while breastfeeding”. However, they also advise that if you do experience constipation whilst pregnant of breastfeeding, that you should first try other, natural methods of relieving your symptoms instead of taking any medication.

Things that you can do to help relieve constipation include:

If none of these things work, you should ask your own GP for advice on what to do.

Before you buy lactulose, you should ask a pharmacist or doctor whether it’s suitable for you based on your symptoms.

You can now buy lactulose online from Doctor4U. You’ll still need to answer a few short questions so that we can make sure that it’s safe for you, but you can do this at a time and place that suits you.

Buying lactulose from Doctor4U is fast, safe, and secure, with the same level of professionalism and confidentiality that you’d expect from your own doctor.