Smoking cigarettes can have extremely detrimental, lasting effects on your health, from causing a cough or staining your teeth to increasing the likelihood of developing fatal conditions and reducing your lifespan.

There are many different strategies you can use to help you stop smoking. Support groups or a quitting buddy can help to maintain motivation levels, and finding other ways to keep your hands and mouth busy will help distract you. Exercise is proven to cut cravings, and you could consider using nicotine gum or patches if you want to gradually decrease your dependency on cigarettes. Vaping can be helpful in the short term too, as it mimics the action of smoking with less of the harmful ingredients of cigarettes. 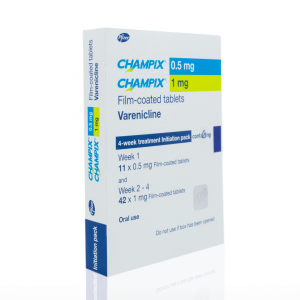 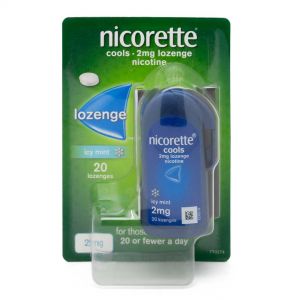 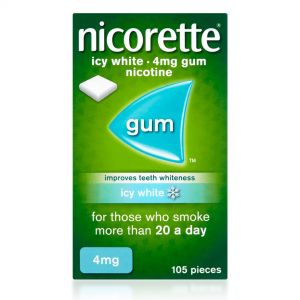 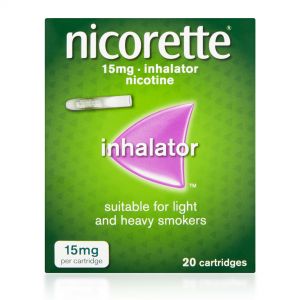 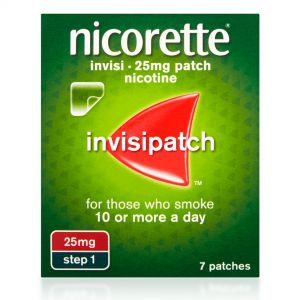 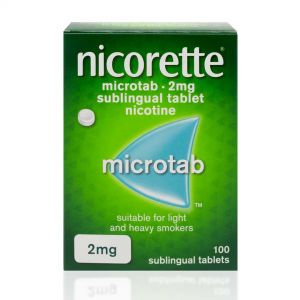 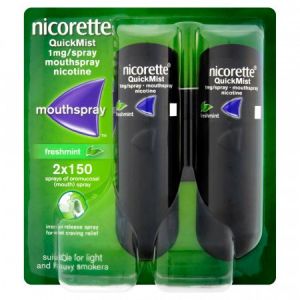 "Smoking is an incredibly dangerous habit that leads to around 98% of all lung cancers. It can also increase your chance of dying from a condition such as emphysema or another related cancer. Smoking not only affects you, but the people around you, especially young children, who may develop lifelong illnesses as a result of your secondhand smoke. You can get help to give up by using a smoking cessation aid such as Champix, which mimics the effect that nicotine has on your body. You should join a support group as well, and ask your friends and family to support you in giving up."

A Background on Smoking

Smoking is an addictive and dangerous habit that is one of the lead causes of death in the UK. According to Public Health England (PHE) smoking causes 17% of all deaths in over 35s, which is why they are aiming for a tobacco free generation by 2025. Around 1 in 5 people in the UK smoke, and you are twice as likely to be a smoker if you come from one of the UK’s most deprived areas as opposed to one of the least deprived areas. Over the last twenty years, the number of smokers has dropped by nearly 30%, but there are still around 90,000 smokers in the UK aged between 11 and 15. The younger you start smoking, the harder the habit is to break, and around two thirds of smokers began smoking before they were 18. Although it is a difficult habit to kick, and it often take several attempts to do so, it is worthwhile as smoking can be very dangerous.

What does smoking do to the body?

There are hundreds of chemicals in every cigarette you smoke, and when you inhale them they can damage you from the inside out. Smoking thickens your blood, increasing the likelihood of you getting blood clots, and forces your heart to beat harder to pump blood around your body. This increases your risk of heart failure and high blood pressure. As you inhale the chemicals into your lungs, you significantly damage these vital organs. The majority of lung related illnesses are caused by smoking, and as less oxygen can be carried by blood heavy with chemicals, smoking will affect your skin, making you look older quicker. Smoking will also cause damage to your stomach, brain, mouth, throat and hands. In fact, there are very few aspects of your life that smoking will not affect.

The good news is that if you stop smoking, a lot of the damage can be reversed over time, and after 15-20 years you will be at the same risk of serious illness as the average non smoker of your demographic. However, this isn’t an excuse to put off giving up, as the chances of getting serious long term side effects increase the longer you smoke. The best time to give up is today.

What are the hazards of smoking?

Smoking increases the risk of you suffering from dozens of types of illnesses. The following list is extensive but not exhaustive:

Smoking can also pose risks to your fertility, your ability to conceive and can cause complications during pregnancy or to your unborn child if you continue to smoke whilst pregnant.

In men, smoking can cause impotence as it damages the blood vessels around the penis, it can damage your sperm and reduce your sperm count. In some cases it can even cause testicular cancer.

In women, smoking can reduce your fertility. It is estimated that the fertility of smoking women is around 72% of that of non smoking women. Smoking can also increase a woman’s chance of getting cervical cancer, as studies have shown that women who smoke have more difficulty getting rid of the HPV infection which can cause the cancer.

Although it is best for the baby that you don’t smoke at all whilst pregnant, and where possible you avoid being around smokers and therefore being exposed to secondhand smoke, if you stop even a few weeks before birth, you can decrease the associated risks.

What is passive smoking?

Passive smoking, sometimes known as secondhand smoke, is smoke you inhale when people around you are smoking. This comes both from the smoker exhaling, and from the smoke the cigarette releases as it burns. It can be just as dangerous, and carries all the health risks of being the smoker yourself. This means that when you are smoking, you can also be doing damage to the loved ones around you. Secondhand smoke is especially dangerous to children. If you cannot give up, you should at least make an effort to smoke outdoors, and never in cars, and ask people you know who smoke to do the same. If you smoke around children, they are more likely to develop asthma, a chest infection, meningitis, ear infections or coughs and colds. In October 2015, it became illegal to smoke in a private vehicle if an under 18 is present.

Secondhand smoke is often colourless and odourless and even if you open a window, can linger in the air for hours and spread around the house. The safest way to ensure your friends and loved ones do not suffer damage by your smoking is to give up yourself.

Why is smoking addictive?

Cigarettes are addictive because they contain nicotine, a substance which alters the chemicals in your brain and brings you feelings of pleasure, joy and relaxation. Dopamine and noradrenaline are the chemicals it alters, and as the stimulation of these chemicals can release stress, people can get addicted to the nicotine release, and by extension, cigarettes. However, as you smoke, you begin to develop a tolerance for the drug. This means that you need to smoke more to achieve the same feeling of relief and relaxation, which exacerbates the problem and causes you to become addicted, constantly needing to smoke more to get the same feeling of stress relief. Once you develop a tolerance, giving up can cause withdrawal symptoms such as paranoia, sleeping problems, shaking and irritability. It can exacerbate anxiety and make concentrating on simple tasks difficult. These withdrawal symptoms are one of the reasons why people find it hard to give up.

What are the benefits of giving up smoking?

Giving up smoking can benefit your life hugely, no matter what age you are when you chose to. The earlier you give up the better, as in some cases the risk of smoking related long term illnesses can be reversed after 15-20 years, but your body and health will start to repair itself as soon as you cut down or give up. The first few days and weeks may be very hard, but worth it in the end. Nicotine will leave your body after 72 hours, but you may still be experiencing some withdrawal symptoms as much as 1-3 months after smoking your last cigarette, but there are aids to help you deal with these problems.

Smoking can lead to infertility and complications with pregnancy, so you should quit sooner rather than later if you want to have a child one day. Secondhand smoke can also be damaging to the people around you, and giving up can benefit the lives and well being of your friends and family. But most importantly, remember that the sooner you give up, the sooner you can get back to full health. Smoking is addictive and damaging, and giving up is hard, but worth it in the long run. Even in the short term, you may notice you feel less stressed, that daily activities are exercise are less difficult, and that you sleep and breathe better.

Alongside the health factors, you’ll probably also notice that you save a lot of money by not smoking. You may find giving up easier if you get yourself a jar or piggy bank, and every time you would’ve bought a pack of cigarettes, put the equivalent money in there. At the end of each week or month, spend the money on something you wouldn’t have otherwise bought as a way to reward yourself and remind yourself how well you’re doing.

What help can I get to give up smoking?

Giving up smoking without help is incredibly difficult, and you will be far more successful if you seek help from either a support group, or by using a smoking cessation aid. Sometimes using a buddy or sponsor programme with someone else who wants to give up smoking can help, as you’ll have someone else to be support as much as they support you.

Using a chemical aid alongside a support group can be extremely beneficial too. This can help you to beat the cravings as you learn to break the physical habit of reaching for a cigarette in times of stress. Aids such as this are available from Doctor-4-U. Champix, which contains the active ingredient varenicline, mimics the effect that nicotine has on the brain. It is a 12 week course of tablets, but the course can be repeated if necessary to avoid relapse.

It’s important to remember that a lot of people aren’t successful in giving up smoking on their first try, but go on to do so on their second or third attempt. Smoking is a difficult habit to kick and it is made far easier if you have a strong and considerate support network to be there for you and understand when it gets difficult. Do not be discouraged if you can’t give up smoking on your first go - speak to your GP about the problems you’re facing and they can advise you on what to do next time to be more successful in giving up.